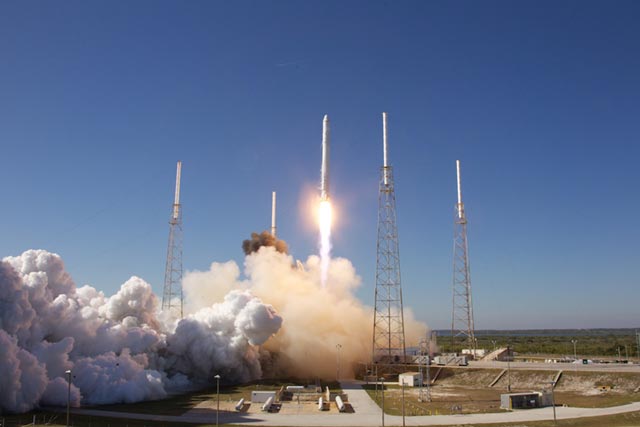 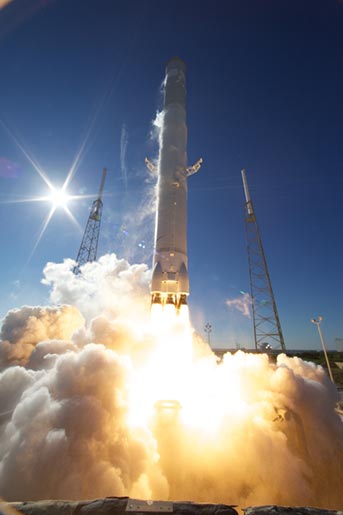 The Falcon 9 rocket, developed by Space Exploration Technologies on Wednesday successfully launched from the Kennedy Space Center. The launch culminated with a landing of the Dragon spacecraft in the Pacific Ocean. This was the first incident in history where a privately-owned space craft reached the orbit and safely returned to earth. Obviously, it is being regarded as one of the landmark achievements in the field of space exploration.

After the first launch attempt was aborted due to a false telemetry reading, the second launch attempt of the Falcon 9 rocket was flawless. The rocket flew above the Atlantic Ocean and reached the orbit in under ten minutes. Having separated from the Falcon 9 rocket, the Dragon space craft orbited the earth gathering vital data for future projects. After re-entering the atmosphere, it opened its parachute and landed in the Pacific Ocean. The SpaceX team have recovered the capsule.

This mission was the first of its kind conducted by a non-state agency. Considering the success of the Falcon 9 rocket, similar technology shall be employed in future projects related to private space ships. The Dragon space ship, at its present capacity, shall be able to carry seven astronauts into outer space. Speculations are soaring high, with talks of using the Falcon 9 rockets to ferry astronauts and cargo in private space ships to and from the International Space Station, especially after NASA Administrator Charles Bolden commented, “We’re witnessing the dawn of a new era whose ultimate result could be routine, safe access to space, with industry, academia, other agencies and other governments regularly sending payloads and people to low Earth orbit.”

“There’s so much that can go wrong and it all went right,” said SpaceX CEO Elon Musk, in a statement. “I’m sort of in semi-shock,” said Musk, who founded PayPal before SpaceX.

Some believe SpaceX could be used to launch private contractors to the ISS following the retirement of NASA’s space shuttle fleet next year. President Obama is behind this, and may look at the company for more deep space missions—and of course, putting a human on Mars. That is decades away of course, but would provide scientists with millions in grants for “environmental research.” Although many critics in Congress are against this, as it will cost jobs throughout the Florida Spacecoast, NASA isn’t one to look lightly on a second place in the space race behind Russia or China.