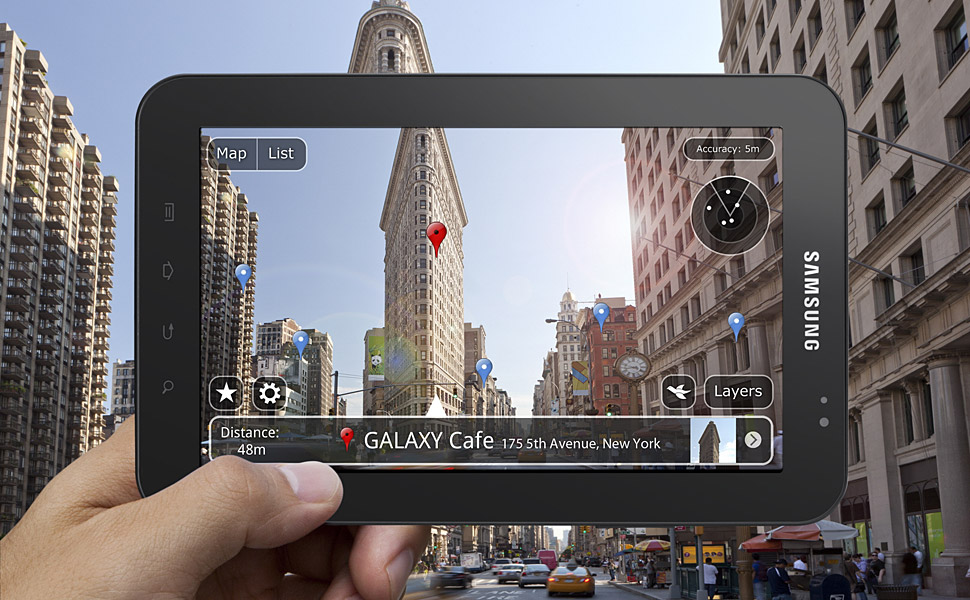 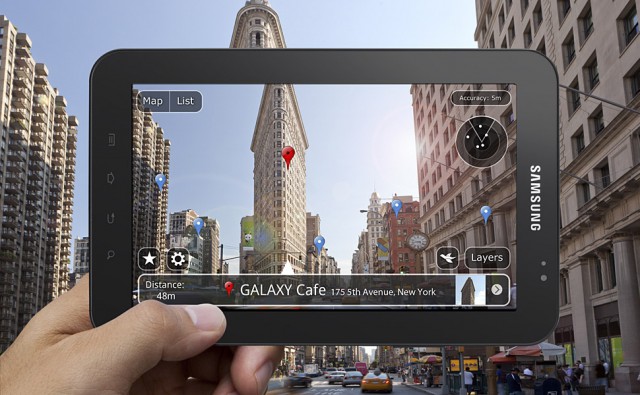 But how true is that really?

After 28 days Apple sold 1 million units. By the 80-day mark, they had sold 3 million iPads; according to Bernstein Research, the iPad surpassed the DVD player and the iPhone to nab the title of most quickly adopted electronic product in history, adding that It took five years for the DVD to reach the unit sales pace that the iPad reached in just its first quarter.

The Galaxy tab is doing surprisingly well — and may be disproving Jobs’ prediction that 7-inch tablets won’t gain much traction in the industry. But they haven’t reached the sort of “shock and awe” grounds the iPad has inhabited just yet.  Will jobs adapt and create a 7-inch iPad 2?