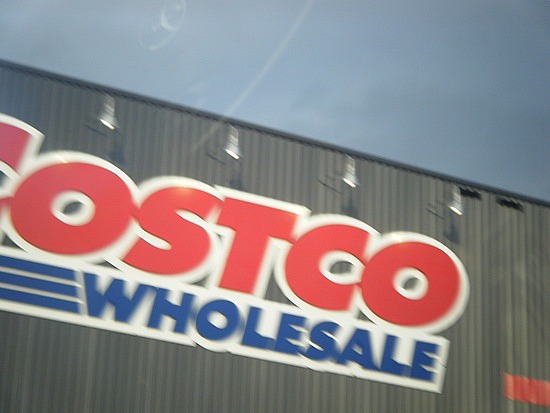 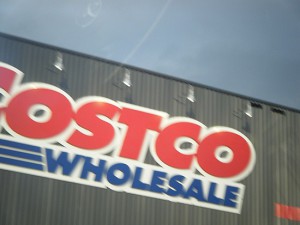 Looks like Kirkland and Cupertino have had a falling out after years of internal struggle and strife. If you have any intention of buying an iPod the next time you pick up a twenty-gallon bucket of dill pickles, you’ll want to act soon. Apple products are being phased out at Costco.

Apparently, the tipping point happened when Steve Jobs and the people at Apple decided to snub Costco when it came time to start selling the iPad. Costco wanted the popular tablet and Apple wouldn’t let them have it. That was the final straw that broke the camel’s back, but it certainly wasn’t the only problem.

As you know, Costco likes to sell things at pretty big discounts. Apple, on the other hand, has very strict control over how much retailers can sell their products for. This butting of heads just didn’t fare well for what either company wanted to accomplish. It also didn’t help that Apple didn’t allow Costco to sell Apple products online.

The long and the short of it is that “in the past couple months, we agreed to wind down.” Apple products are getting phased out of Costco. Soon, your only Apple option will be between Red Delicious and Granny Smith. In a fifty-pound sack.

[iPhone in Canada via Seattle Times]