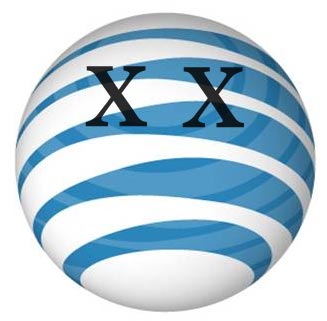 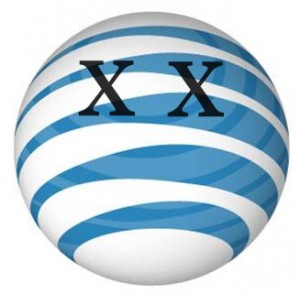 If you restrict your attention to the national carriers in the United States and only consider the kind of service you get with a contract (rather than on a prepaid basis), this Consumer Reports ranking that just came out is not good news for the boys with the blue sphere. Yet once again, AT&T has hit the bottom of the pile, being rated as the worst cell provider in the country.

This isn’t new territory for the iPhone exclusive carrier, but it’s got to be pretty unpleasant to be the last kid picked in gym class so many times in a row. The ratings encompass reader scores, perceived value, voice service, data service, customer support, and other notable areas. To make matters even worse, AT&T is losing by a fair margin in certain markets.

In the Detroit area, both Verizon and T-Mobile were able to achieve respectable scores of 75 and 74, while AT&T brought up the rear with a barely passable 55. Verizon is tops among the four main carriers (thanks in part to its great coverage and nice selection of Android phones), but US Celluar is number one overall.

So, how did AT&T react to this Consumer Reports release?

“We take this seriously and we continually look for new ways to improve the customer experience. The fact is wireless customers have choices and a record number of them chose AT&T in the third quarter, significantly more than our competitors.”

I have a burning suspicion that people “chose” AT&T for the iPhone 4. That doesn’t mean that they’re particularly satisfied with what they got.