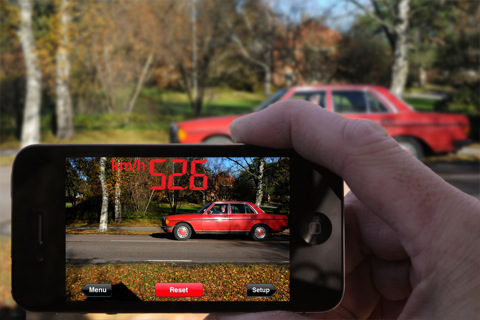 Having aspirations to set up a speed trap on the side of the road? Perhaps you’re looking to take neighbourhood watch to entirely new levels? Well, it seems that there’s an app for that. SpeedClock can clock just about any passing object and determine its speed.

No, this doesn’t give you the right to chase someone down the highway to hand them a citation, but it is a pretty cool thing you can do with your favorite Apple cell phone. According to the developers, SpeedClock makes use of the iPhone’s “three-axis gyro and basic trigonometry” to establish distance. From there, speed is “measured using the motion sensing of the camera, timing the interval between the object entering and leaving the frame.”

Don’t expect it to be anywhere near as accurate as what the state troopers employ, as the user is still left to guesstimate the distance between the phone and the object being clocked. This won’t be replacing true radar guns any time soon, but it could make for some fun times on a country back road.

[Cult of Mac via iTunes, AppMaker] 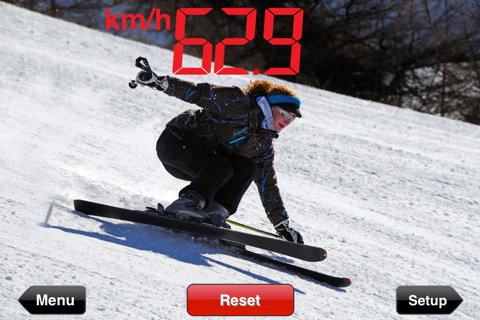