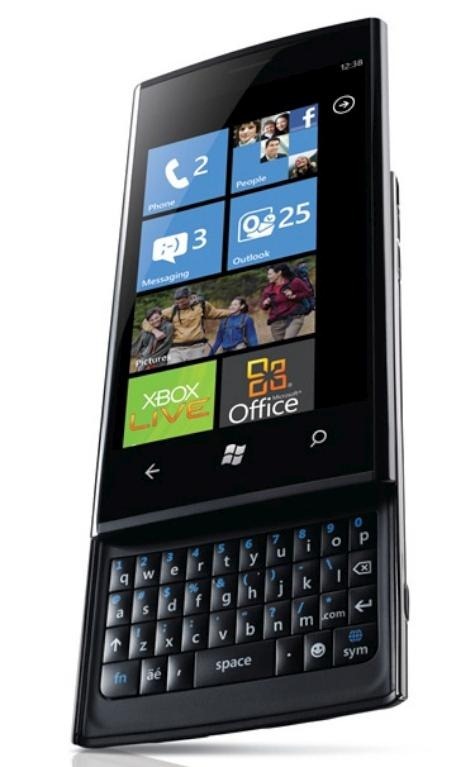 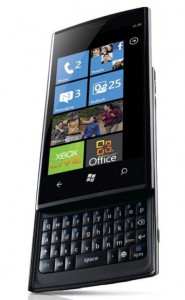 I’m partial to physical keyboards, because for the life of me, I just can’t achieve the same kind accuracy and speed on a virtual keyboard. That’s why I’m happy to hear Microsoft’s intent on bringing more QWERTY-packing Windows Phone 7 devices to the Canadian market.

Right now, the only Windows Phone 7 device officially available in Canada with a hardware keyboard is the LG Optimus Quantum (available through Bell Mobility). The other offerings, like the Samsung Focus and HTC Surround, are touchscreen-only affairs. Moving forward, Greg Milligan of Microsoft Canada says that “if you’re the type of person that loves a hardware keyboard, you’re going to see more phones like that coming out in the future.”

More specifically, he names Dell as a manufacturer coming to Canadian market in 2011. If that’s the case, then we should probably be expecting the Dell Venue Pro through a carrier in Canada in the coming months. I really like the idea of a portrait slider and while Windows Phone 7 isn’t quite “there” just yet, it’s showing a lot of potential to compete against its Android and iOS brethren.

The other major hardware keyboard-packing WP7 device is the HTC 7 Pro. That’s probably making its way to the Great White North too. “There’s a lot of excitement in this space,” says Milligan, “and we can’t wait to roll out more devices in the Canadian market.” [Redboard]