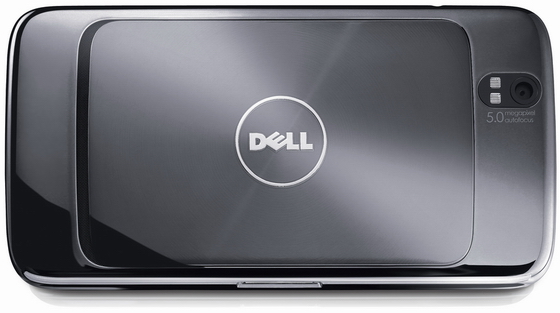 Do you want the largest Android smartphone on the market but not at all interested in signing a carrier contract? Well, you’re in luck. Head on over to Dell and they’ll gladly equip you with a factory unlocked Dell Streak. Better yet, it comes with Android 2.2 right out of the box.

As you may already know, the locked version of the Streak being sold by wireless providers can still come preloaded with Android 1.6, so it’s nice to see the newer OS version pre-installed on the unlocked variant.

The five-inch behemoth of a smartphone (you can call it a tablet if you prefer) does the multi-touch thing for zoom and it supports Flash. It’ll do USB tethering and 3G hotspot creation too, should you feel so inclined. I’m not a fan of a phone of this size, but I have at least one friend who is very interested.

For now, the factory unlocked Streak only comes in black and sells for $579. If you can hold out (and if you’re okay with carrier locks), AT&T will have a white model and a Cherry Red version too, both of which are $550 sans contract. Lock in for two years of data and it can be had for $300.