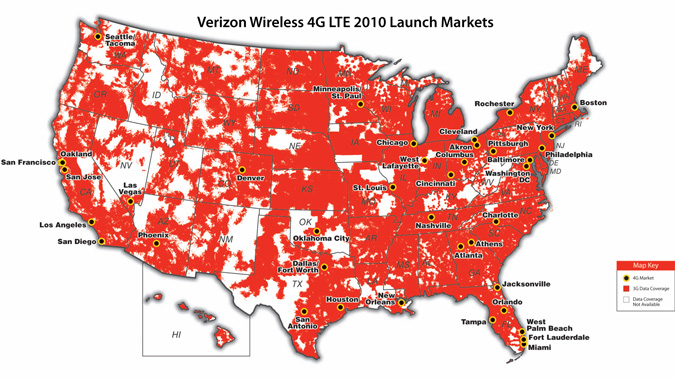 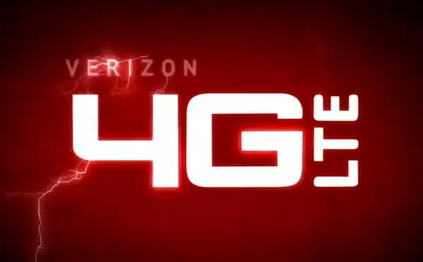 As I was face-palming myself on Eli Manning’s behalf (slide feet first!), I noticed a very important commercial last night during the Sunday Night Football game between the Eagles and the Giants. At long last, 4G is coming to Verizon and it’s coming next month.

T-Mobile is already proudly advertising its 4G network and Sprint’s been doing the WiMAX thing for a little while already. Now, Verizon is joining the party with its new LTE network and, according to the commercial, it’s “coming December 2010.”

There’s no specific mention as to which markets will get their switch flipped next month, but it’s good to see that they’re ready to go. Big Red has seen a lot of great improvements in the last couple of years, picking up some of the most sought after Android phones, and adding LTE to the mix will surely help them even more.

On a side note, the Verizon website has removed the Motorola DROID 2, which was released just three months ago. It’s getting replaced with the DROID 2 Global, which is selling for $199 on a standard two-year contract after a $100 mail-in rebate. [VZW]

Disclaimer: LTE is not officially 4G, it is just marketing.