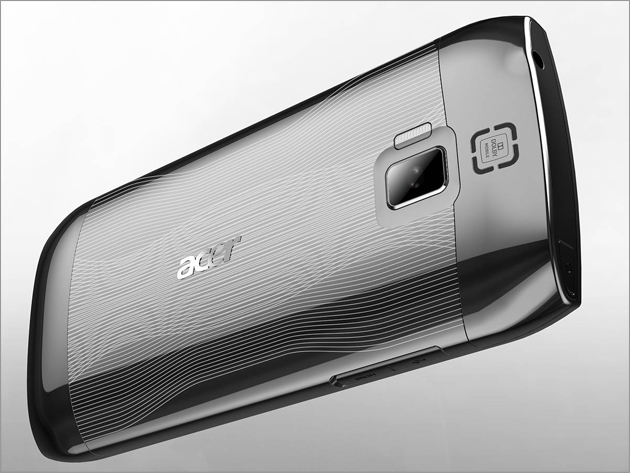 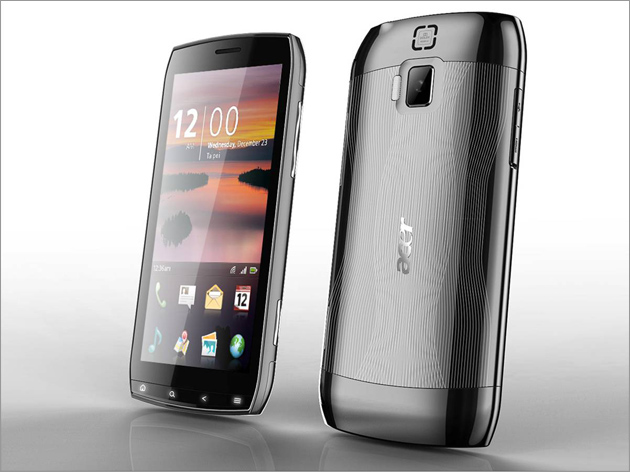 Some people like their mobile phones to be a little more compact, but that trend has definitely swung in the other direction in recent years. “Slate” style smartphones are all the rage and Acer is prepared to go big rather than go home with its upcoming 4.8-inch monster.

This Acer Android smartphone isn’t quite as big as the Dell Streak, but it can easily dwarf the likes of the Galaxy S or even the Droid X. The behemoth of a smartphone rocks a 1024 x 480 pixel resolution, 1GHZ processor, 8MP camera, 2MP front cam, and HSPA+14.4 connectivity.

The idea with this yet unnamed device sounds a lot like what the Dell Streak is trying to achieve. According to Acer, it’s meant to be a smartphone and a tablet all rolled into one. Speaking for myself, I’d rather than a 3.5-inch (or so) smartphone and a seven-inch tablet, but there are certainly different strokes for different folks.

I do find the 21:9 aspect ratio to be anything but conventional, though. By not being quite as wide in portrait mode, relatively speaking, this might be a little more pocket-friendly than the Streak. In any case, the 4.8-inch Acer device should launch around the same time as the company’s 7-inch and 10-inch tablets next April.