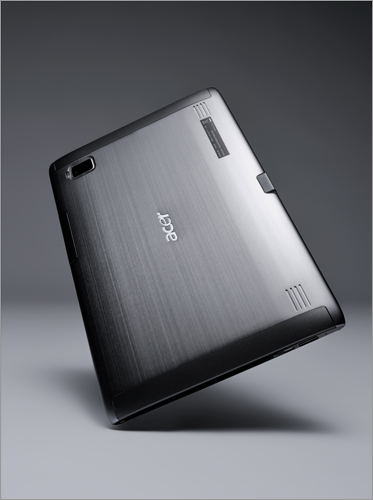 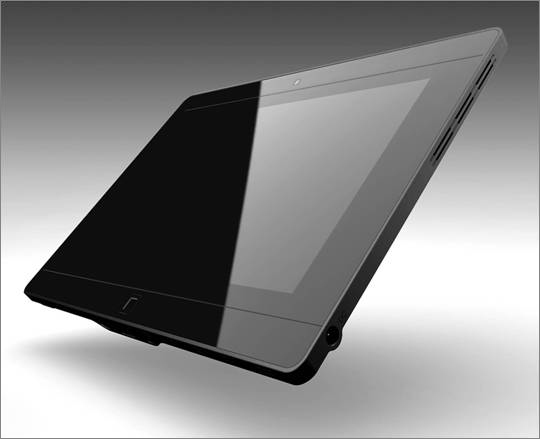 Some people may lead you to believe that the tablet market is already saturated with the Apple iPad and none of these other competitors are going to matter. I beg to differ. The market is just heating up and Acer has thrown its name into the arena with at least two Android powered tablets for next year.

The plan from Acer currently calls for an April launch, which would put it behind the PlayBook and other iPad alternatives. Even so, it’s good to see that Acer is trying its hand with a seven-inch, 10-inch and dual screen variants. The smaller of the two gets the grunt from Qualcomm, while the 10-incher is powered by NVIDIA.

To go along with its upcoming Android tablets (and its existing Android smartphones), Acer also announced its own application store called Alive. This goes beyond Android Market, because the Alive store will have apps not only for tablets and smartphones, but also for netbooks and laptops. Alive opens its virtual doors next month in UK and Italy with a wider availability kicking in during Q1 of next year.

The 7-inch Android tablet will feature a 1,280 x 800 display with front-facing HD Webcam and support for HDMI output. A dual-core processor will power it, of course Wi-Fi and 3G will not be left out. The 10.1-inch tablet will measure just 13.3mm thick, an aluminum chassis and a glossy finish around the bezel. It has the same features as the 7-inch, but adds 1080p playback and a gyro-meter.

A 10.1-inch Windows tablet a tad thicker at 15mm and is expected to run on the next-generation AMD platform. Wi-Fi and 3G connectivity out of the box, with dual 1.3-megapixel cameras.

The dual-screen hybrid is running a Intel Core i5 with Windows 7 Home Premium 64-bit — could be its downfall. Dual 14-inch LCD displays with 1,366 x 768 resolution make this interesting. An ultra-thin layer of Gorilla glass should prevent scratches. It weighs in at 6.18 lbs and sports an Intel HD GPU. No word on release.

Competition is a good thing. Just as the Acer Aspire One, MSI Wind, and others challenged the Eee PC for the netbook crown, the same thing is starting to happen with the iPad and tablets too. Acer also revealed their smartphone today.