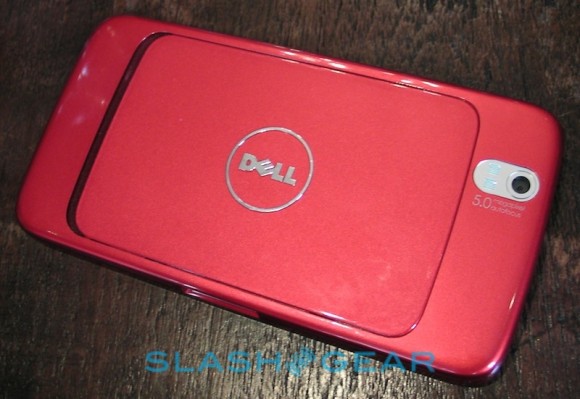 While I still think the Dell Streak is a bit of an anomoly in the technology world, the five-inch smartphone/tablet hybrid certainly has its place. Maybe you like the form factor, but you want a little more? It seems that the Streak’s successor is already in the works and it’s going to be called the Dell Opus One.

From the outside, the Opus One looks a lot like its Streak cousin, but there are two very notable upgrades found under the hood. Its display is still five-inches across the diagonal, but the resolution has been increased from 800 x 480 to 1280 x 800. The 1GHz CPU has also been replaced, getting a 1.2GHz dual-core processor in its place.

With these two upgrades, the Dell Opus One becomes quite the heavy lifter, giving you plenty of screen real estate for surfing, games, and movies. The beefier processor will come in handy too, as will the latest version of Android.

That’s the good news. On the down side, the Opus One isn’t going to make it into consumers’ hands until March 2011. By that time, we could be looking at much more powerful and drool-worthy devices from other manufacturers and the Opus One could end up being just par for the course. These are all still rumors at this point.