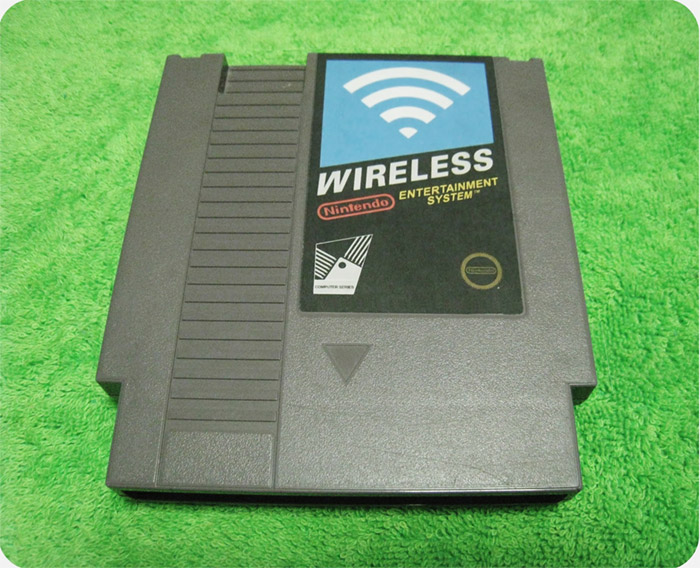 The Nintendo gaming system has won fans all over the world with its amazing capabilities. The uniqueness of the games and novelty of the machine makes the NES a must have for every true video game aficionado. If you like to do your own hack jobs and fabricate unique looking products then you should definitely have a look at the NES cartridge wireless router.