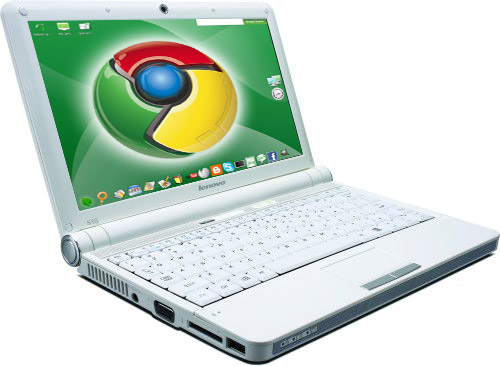 Google Chrome OS is one of the most eagerly awaited entities in the world of tech. Just like most Google services (remember Gmail remaining in BETA for well over 3 years), Chrome OS is also taking its time. But going by the present news, the OS may materialize sooner than we expect.

Many news sources, most emphatically the Taiwanese Digitimes, are equivocating views of hardware manufacturers shipping Chrome powered netbooks quite soon. And if the rumours are to be believed, those thinking of launching Chrome netbooks include Acer and HP, among many others.

But what catches the eye is the fact that Google itself may have plans of launching the first ARM powered netbook by the end of November (or perhaps early December). Sounds similar? Yes, Google adopted a somewhat similar strategy with its Android powered Google Nexus One.

Talking about the Chrome OS, it surely has one thing to its credit: the fact that it stands on the shoulders of a giant. And looking at the monumental rise in popularity of the Chrome web browser owing to its ease of use and simplicity, there seems to be no plausible reason to doubt the success of Chrome OS. Google have been talking about it as an Operating System, custom-built for the internet surfer keeping the netbooks in mind. Simply put, it means a minimalist environment that provides all (or most) of the functionality of an operating system in a browser-like tabbed interface. Based on a Linux kernel, Chrome OS is expected to resemble the browser in terms of UI.

Apparently, Linux based netbooks haven’t had much success in the past, but this can be attributed to the general users’ apathy towards UNIX. With Google deciding to ride the bandwagon, the scene is surely bound to change towards good.