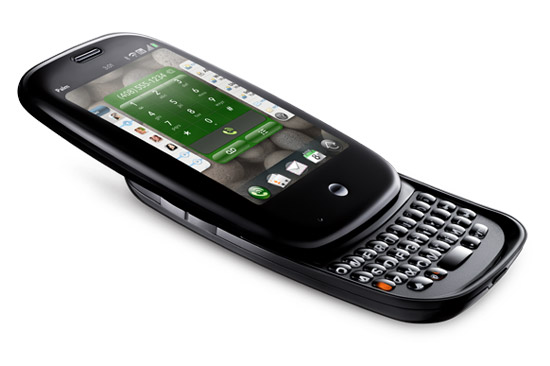 Digging the prospects of the new Palm Pre 2 but not exactly a fan of the carrier service contract? Fret not. It seems that HP is following in the footsteps of Google and Nokia, because it will be selling the unlocked GSM version of the Palm Pre 2 directly to consumers.

This is just like when Google sold the Nexus One and what Nokia continues to do through its flagship stores, except HP is doing the full carrier subsidy dance with its partners too. This multi-tiered approach is designed to get the phone into as many hands as possible.

This comes by way of Palm Senior Product Manager Time Pettitt. Beyond the direct-to-consumer approach, the Palm Pre 2 has also been confirmed for Verizon. Moving ahead, it’s likely the phone will end up on the shelves of AT&T and Rogers too.

I like choice. I like options. So, I like how HP is giving the buying public the choice of buying an unlocked version of the Palm Pre 2 should they opt to pay the unsubsidized premium. I paid full clip for my Nokia E71 and it’s a decision that has served me well.