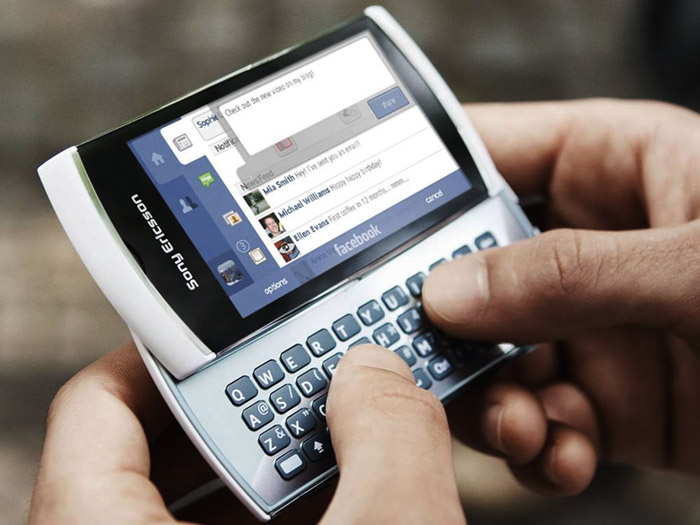 Believe it or not, there are still people out there who don’t want a smartphone. They don’t want a full data plan, but they may still be interested in some smartphone-like functionality. That’s where something like the new Sony Ericsson Vivaz Pro would come into play.

As a so-called Quick Messaging Device, or QMD for short, it gives you a full QWERTY keyboard, web access, social media applications, and other functions that you would otherwise find on a smartphone… except it’s not really a smartphone. Both Rogers and Fido just picked it up and it looks like a very affordable option for people in this “in-between” segment of the market.

In terms of the lowdown, the features aren’t half bad with a touchscreen display, 5.1MP camera, HD video recording, media player, microSD expansion, and even Wi-Fi and GPS. If you didn’t, you know, actually turn it on, you may have thought this was another cheap Android phone.

And cheap it is. Over at Fido, you can get it for $75 on a two-year contract or $275 outright. If you want to go with big brother Rogers, they’ll do a three-year agreement with you and a $50 net price on the device.