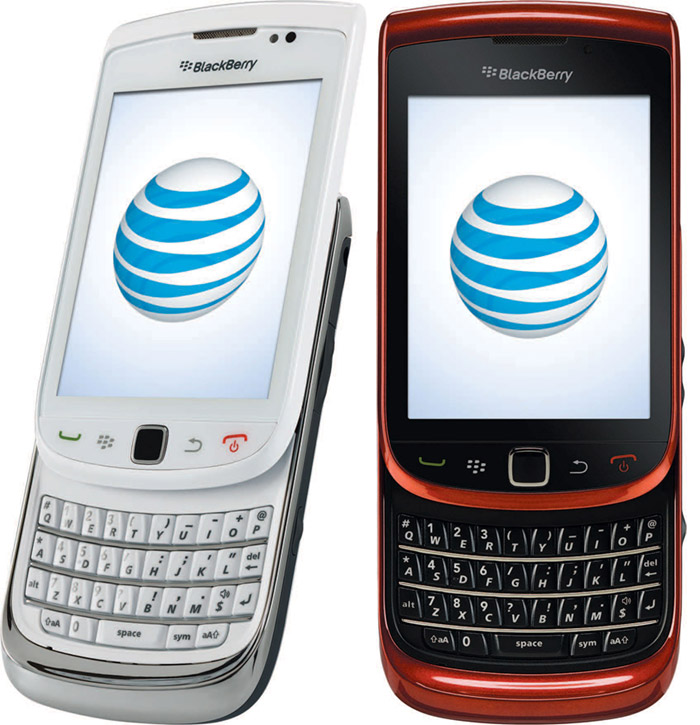 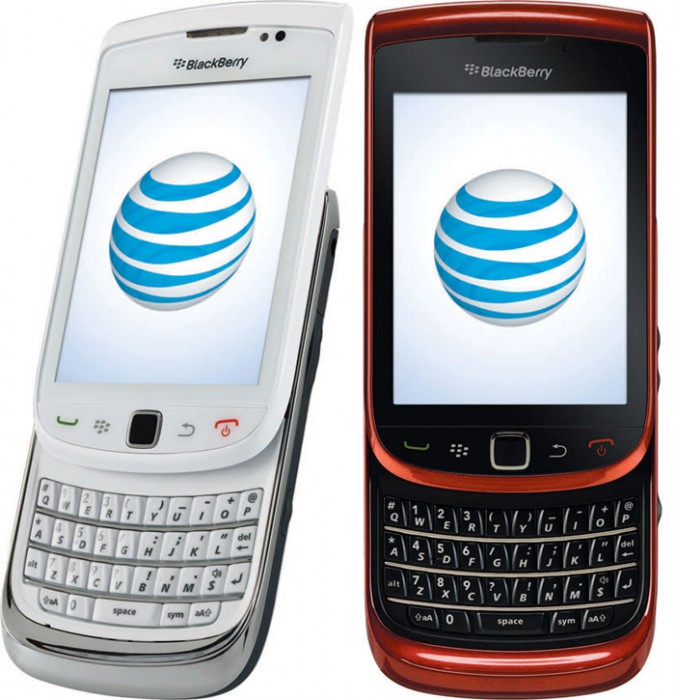 I don’t think the BlackBerry Torch 9800 is quite as bad as some people make it out to be, but it could use some help in the sales and marketing department. To that end, it looks like two more color options are coming down the chute on November 7.

It was just formally announced by AT&T that the big blue carrier will be getting both a red version and a white version of the sliding RIM smartphone. It’s interesting that they didn’t get a blue version to complete the American-themed trifecta, but I guess that AT&T logo will do.

The white version of the Torch is completely white, whereas the red one really only consists of red highlights; most of the phone is still black. I can’t say for sure, but I’d imagine that Rogers Wireless (or maybe Bell) would want to pick up the color variants for Canadians too.

Pricing, specs, features, and all that jazz stay the same. If you need a little more encouragement, AT&T wants to give you a free cell phone accessory. All you have to do is buy two accessories and you’ll get the third on the house.