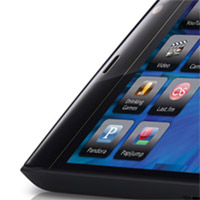 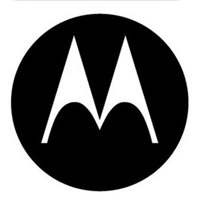 Motorola just went through one of the most difficult transition periods in the company’s history, but it looks like it has been able to emerge with a smile on its face. That’s because Moto has just enjoyed its first profitable quarter since way back in Q4 2006.

Yes, it’s been almost four years since the once mighty cell phone giant has been able to turn a profit. We all know where to look for the explanation: Motorola was far too happy to ride on the RAZR profit wave while other companies continued to innovate. Moto fell behind and it wasn’t until the recent slew of Droid phones that it’s been able to find a new stride.

In reporting its quarterly financial results, Motorola said that it had $4.9 billion in sales (compared to $4.3 billion last year) and $109 million in net earnings (compared to $12 million in Q3 2009). Strangely, Motorola shipped fewer total handsets in Q3 2010 (9.1 million) than it did the preceding year (13.6 million).

Moving forward, Motorola will have a separate handset company next year, staying at arm’s reach from the comapny’s infrastructure business. This will help them stay a little more focused on creating cool phones like the Droid 2, Droid X and inevitably a Motorola tablet.  Missing the days of the RAZR.