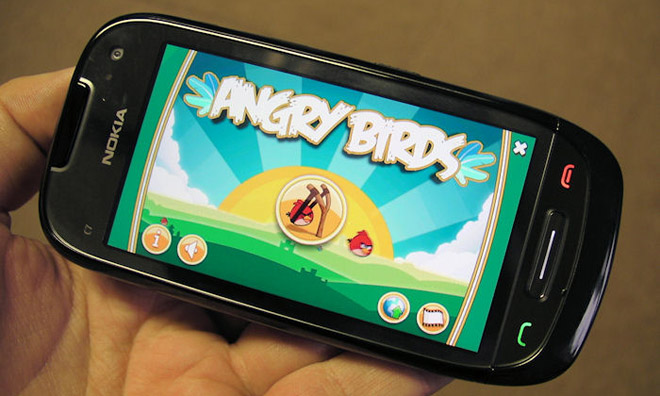 When Angry Birds hit iOS devices, it became one of the fastest selling mobile games of all time. People were playing it on their iPhones and going bigger with their iPads. Then, they gave the game away for free on Android. Well, those winged heroes have flown the coop over to another field: Symbian.

More specifically, Angry Birds is now available through the Ovi Store for Symbian^3 smartphones. This includes the increasingly popular Nokia N8, as well as the newer Nokia C7. The non-touchscreen Nokias out there are still out of luck for now, but based on this growing empire, I wouldn’t be surprised if yet another port was in the works.

The Android version is free since it’s ad-supported, but the developers have gone back to a more conventional monetization strategy for Symbian. The game sells for 3 Euro, which is less than five bucks.

SOURCE: All About Symbian via IntoMobile