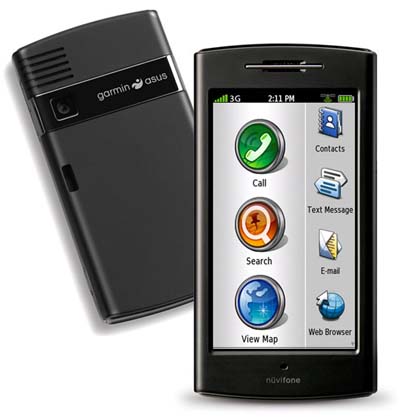 When Garmin and Asus first forged the deal to partner up on some smartphone collaborations, the agreement was supposed to hold up for at least two years and that 24-month window is quickly coming to a close. The joint venture is rumored to be falling apart as of this coming January.

This comes by way of the Economic Daily, a Chinese publication, which is also quick to point out that this doesn’t mean the two companies will stop working with one another. The Garmin-Asus co-branding is probably out the window, but we hear that Asus will keep making GPS-enabled smartphones (under the Asus brand) that will use Garmin for navi and mapping software.

I don’t think the deal was doomed from the start, but the nuvifone devices that eventually did make it to market quickly got lost in the shuffle.