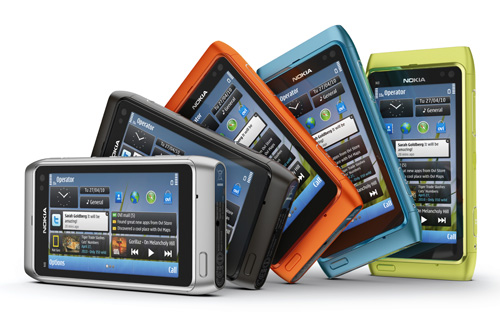 Nokia isn’t going down without a fight. The Finnish phonemaker is losing market share to the Androids and iPhones of the world, but it’s got some hot new handsets coming down the chute too. You know that iPhone-fighting Nokia N8? Well, that’s making its way over to Canada through Rogers Wireless.

You may have already seen some European variants on this phone, but this is the first time that the phone is going to be offered in Canada with a complete carrier subsidy. Much like the iPhone, it boasts a high-resolution touchscreen, but it goes with AMOLED tech instead. The “industrial” design is a nice touch too.

A quick refresher shows us a 680MHz processor, Symbian^3, 16GB memory, WiFi, 12MP camera with Carl Zeiss lens, and 720p video recording capability. On paper, it outshines a lot of phones, particularly when it comes to that camera.

There’s no word on a release date or proposed pricing, but it is selling for 370 Euro on that other continent, which would convert to an outright price of $530. If that’s the case, a contract price of under $200 could be very possible. 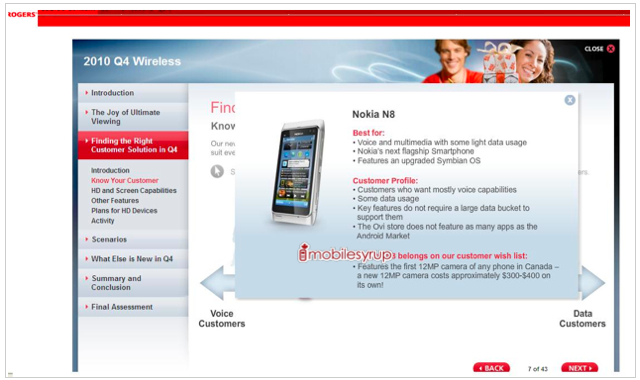