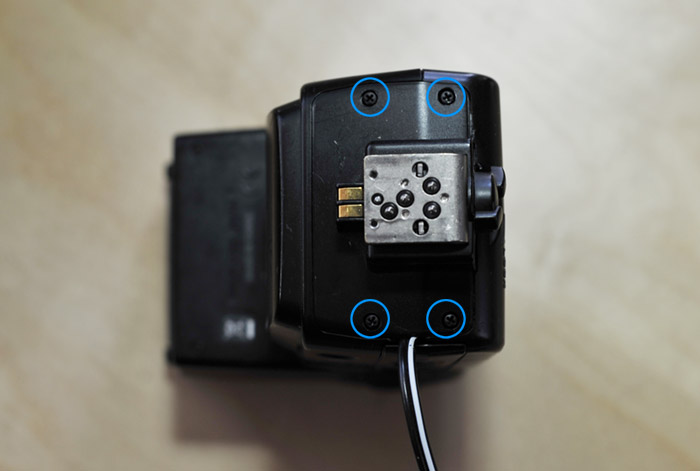 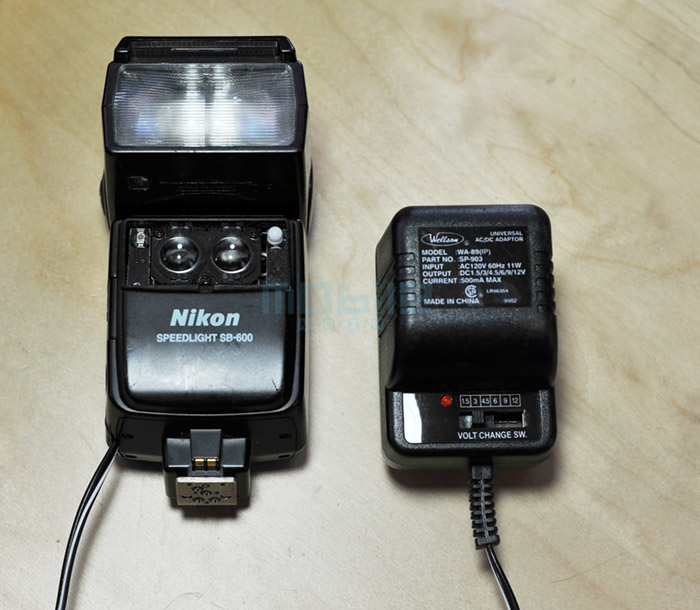 Doing product photography without a dedicated set of strobes is a bit restrictive. Using a flash like the Nikon SB-600 can do wonders, especially with a remote setup and a soft box. I thought it was a bit of a waste to use up all these batteries while in the studio and shooting with ample access to power sockets, with that in mind I decided to do something a bit risky and possibly crazy. I don’t know how long the flash will last now that I have done this modification, if the internal capacitors will overload and explode, or they’ll just keep running as usual, your guess is as good as mine. I’m no electronics expert either, so this was completely done at my own risk and will void all warranties. I do not recommend you do this, you could be seriously injured, so with that in mind, this information comes with no warranty and is strictly a documentation of my findings. I will not accept any liability for damages as a result of this information.

I luckily had a variable output power adapter kicking around, this can be set in the ranges of 1.5V to 12V @ 500mAh with multiple steps in between. Considering the Nikon SB-600 runs on four 1.5V AA (6V total) batteries at varying mAh’s, I thought this AC adapter was a good fit.

On the bottom side of the SB-600 where the hot shoe adapter is are four screws. I started by taking these out. Once the screws are removed the entire plate attached to the hotshoe will pop off. You will see a circuit board and a sheet of copper attached to a plastic film, this is rigid plastic and acts as a ground. The black cable attached to the copper is quite fragile and I actually broke it off twice meddling around with things, so making sure this is always connected is a good thing. I cut away some of the plastic since it covers the positive and negative solder points where I soldered the positive and negative wires from my power adapter to. It was much easier than I suspected, so easy I was expecting some explosion once I plugged it in. I broke the small tab of plastic off from the top of the battery door cover, this allowed the newly soldered cable to neatly come out of the flash. I suppose I should have soldered an actual power socket where I can plug the power adapter to for easy disconnect, but I didn’t have any on hand. This would be a great future add-on. 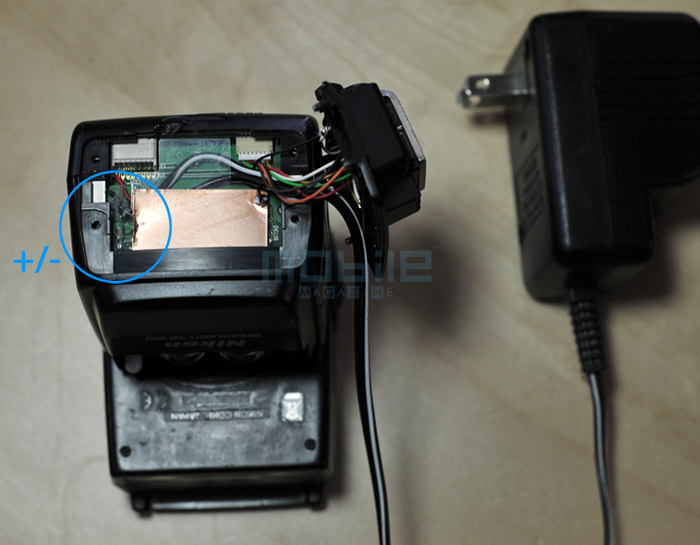 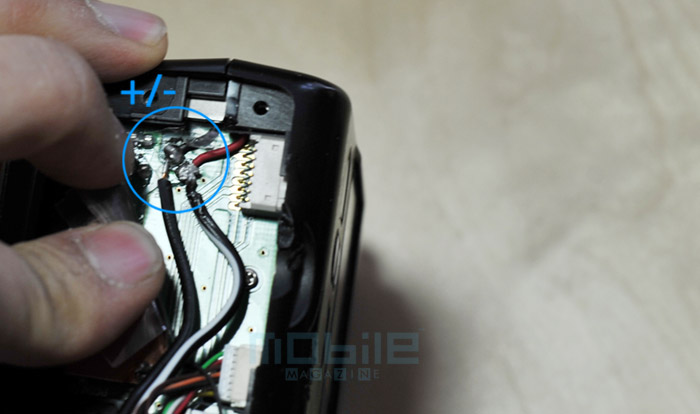 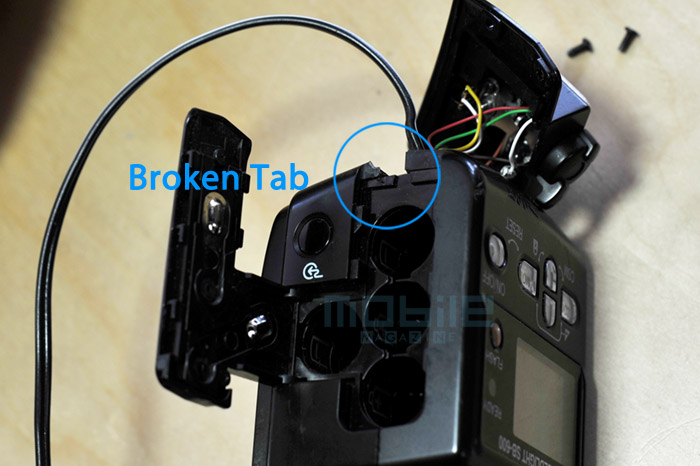 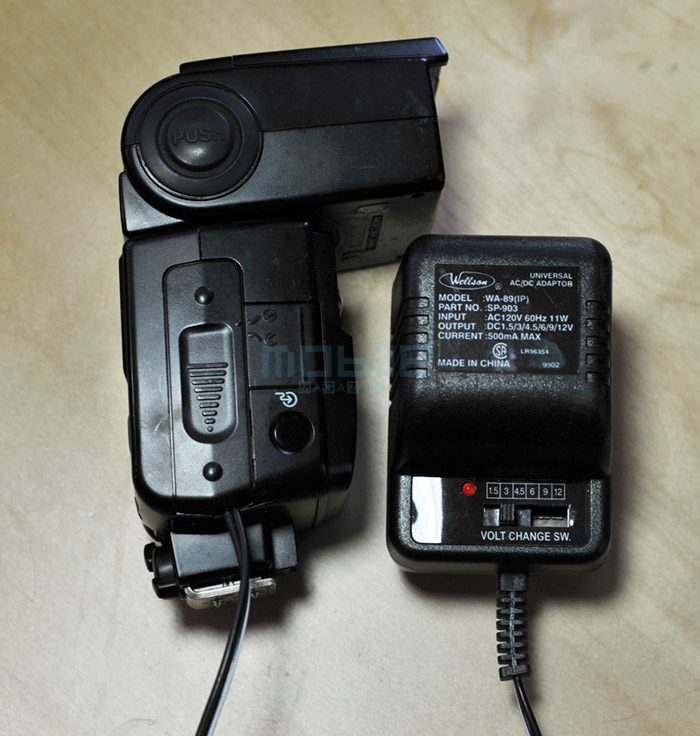 I ran tests on the voltage when the batteries were installed and the flash was off, when the flash was in a “ready” state waiting to be triggered, and when it was discharged. The most amount of power, possibly due to the battery type, was 4.8V, when discharged it drops to 0V and loads back up. Knowing this, I plugged the power adapter in with the newly soldered connection to the SB-600 at the lowest setting, 1.5V. I slowly worked my way up, finding 4.5V to be the most efficient with the least amount of humming, but 6V being the fastest with a moderate amount of hum. The higher the voltage, the quicker the refresh. You can fire off multiple flashes in sequence, up to 10 in a row until the flash capacitors need to refresh itself. When you leave it idle it goes into standby as usual. It works with the batteries too, but you still have a power adapter hanging off, again, a disconnect connection would be ideal. 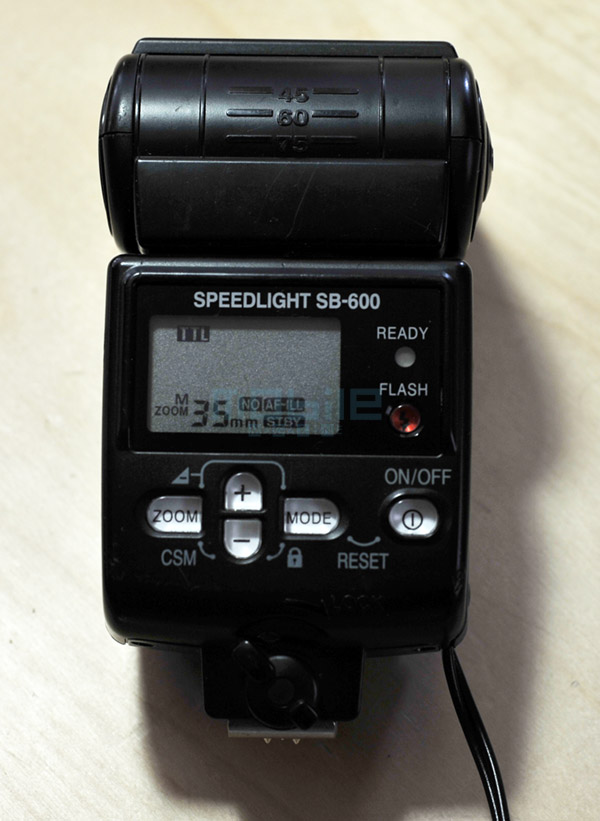 There’s not much more too it, I’m sure other flashes would work in a similar fashion, but perhaps the positive/negative terminals may not be as easily accessible as the Nikon SB-600 was. I would have tested with a cheap garage sale flash, but I just went all in on this one. Now I have a studio strobe made from a Nikon SB-600. Should it ever explode or fail I will update this posting with details and possibly photos. 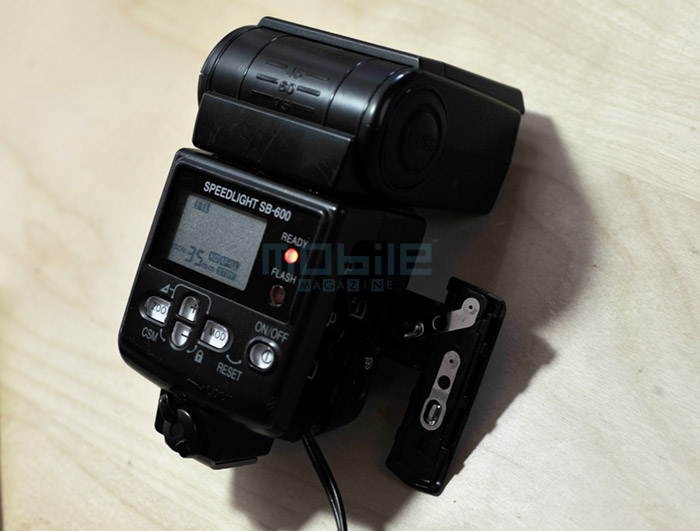