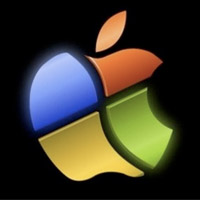 Just because my Microsoft mouse could stop an iMac from booting doesn’t mean the same scenario is destined for Windows Phone 7 devices, especially since Microsoft is officially confirming they’ll have an app to sync Windows Phones with Macs.

I suspect this was announced today because the “assumption” of it working on Macs may have been overlooked by some this Monday, just to make sure any Apple iPhone carrying Mac users want to switch over, you’ll be fine. “Later in 2010 Microsoft will make a public beta available of a tool that allows Windows Phone 7 to sync select content with Mac computers.” There you have it, now the only question remains is will iTunes work with your Windows Phone, or will there be a Zune version for Mac?