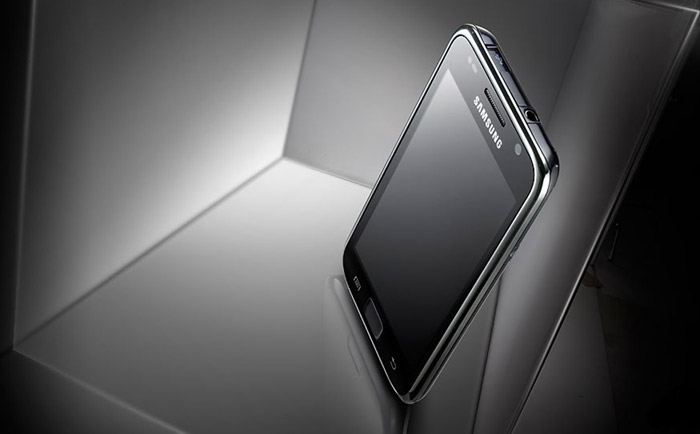 Many people have said that 2010 is the year of the Android and that is quickly coming to fruition, but Google isn’t the only one benefitting from the platform’s rise. It didn’t take all that long, but Samsung has just surpassed the five million unit milestone for its Galaxy S family of smartphones.

I’ve always thought of HTC as the leader in this realm, having released phones like the original G1 and the more recent Droid Incredible, but Samsung (and Motorola) have carved out some nice wedges of the pie for themselves too. It also helps that Samsung has multiple versions of the Galaxy S for different carriers, making the phone available to as many people as possible.

If you’ve ever had the chance to gaze into the brilliant four-inch AMOLED touchscreen of a Galaxy S, you’ll understand its appeal. Take that, Retina display?