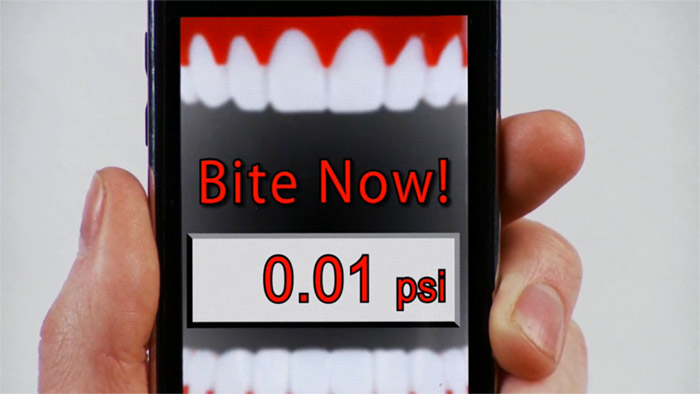 Look out, Windows Phone 7. Be aware, Google Android. Don’t go throwing around that ever popular catchphrase without a care in the world, because Apple has just landed the trademark for its slogan: “There’s an app for that.”

The ubiquitous phrase can be seen and heard just about anywhere, from TV ads to Internet spots. Apple apparently filed the trademark request back in December 2009 (I thought they would have done it way before then) and the people at the US patent and trademark office just gave it the stamp of approval.

In the grand scheme of things, this really won’t make much of a difference. It’s just like any other logo, slogan, or catchphrase that any other company can make. I’m just waiting for one of those other guys to launch a lawsuit saying that they, somehow, have rights to this line. Sort of like how Cisco came out of nowhere to say it owned the iPhone name.