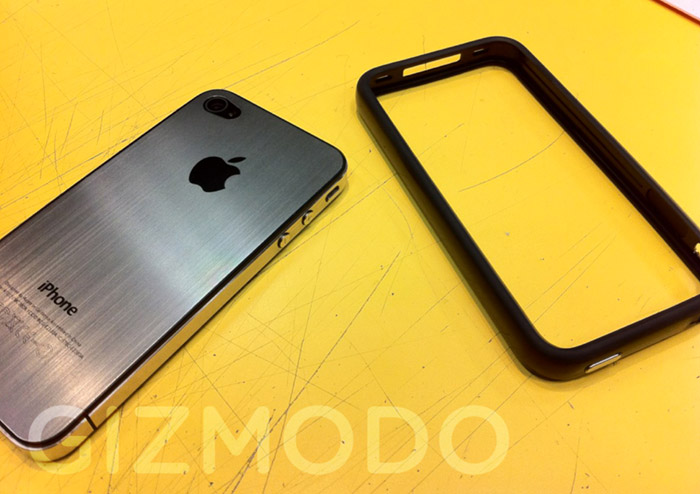 A few hours ago images of what appeared to be the Verizon-bound version of the Apple iPhone 4 surfaced on the Internet. They looked like they could have been legitimate, complete with a slight redesign over the existing GSM model, but it seems that these were a fake all along. The leaked photos showed a departure from the current glass-breaking back in favor of a brush aluminum back; there was even word that Apple would have a Product (RED) version of the iPhone to boot. And then the rumor-debunking began.

First, the overall radio design on the supposed Verizon iPhone looked the same as the “antennagate” version that’s out there right now. You would think that Apple would fix that before issuing a new device. The other curiosity is that the camera and flash looked like they were still embedded in glass rather than being given dedicated holes (each) in the aluminum back. That can’t be right either.

So, the long and the short of it is that this is not the Verizon iPhone. Instead, it’s just another knockoff casing that you can buy on eBay. This doesn’t mean that an iPhone isn’t coming to Verizon (all you big red subscribers can breathe a brief sigh of relief), but it does mean that this ain’t it. And besides, nobody at Gizmodo had their house raided.