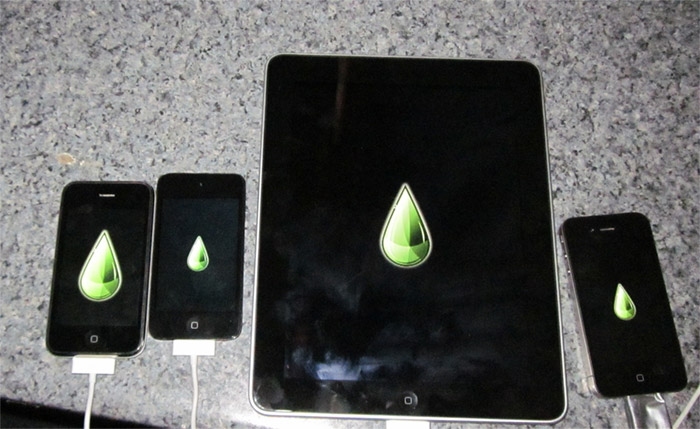 In a never ending game of cat and mouse, a new iOS 4.1 exploit has surfaced, although this version has come from a different crew than we are typically accustomed to and may have some unwanted side effects. Geohot came literally out of nowhere and released limera1n, a bootrom-level jailbreak for the iPhone3GS, iPhone 4, iPod touch 3G/4G, iPad, and technically the AppleTV 2G.

Rival developers at the iPhone Dev Team appear to be supportive, but have also expressed some caution: “DO NOT USE LIMERA1N IF YOU USE THE ULTRASN0W CARRIER UNLOCK — wait for PwnageTool to incorporate the limera1n exploit. This is so that you can avoid updating your baseband and losing the unlock (possibly forever)” said the dev-team blog.

Some have tried the limera1n jailbreak (windows only) with success, others have had issues like lost icons and the inability to boot. The dev-team does give props to Geohot, “he obviously does have considerable skill pulling this together in just over a day (although he’s had the underlying exploit for months).”