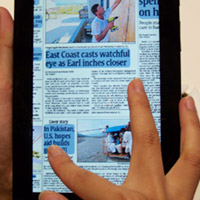 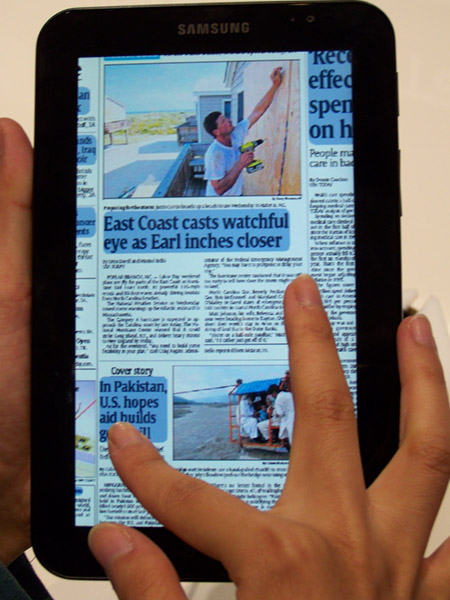 Sources have revealed that the much anticipated Samsung Galaxy Tab will be launching on Sprint November 14th for an outright price of $600, or contract price of $400.

The Android tablet was first shown at IFA in Germany last month. The source of the leak came to BGR with the slim details. As it stands Sprint, AT&T, T-Mobile and Verizon will have the GTab, but we don’t know at what cost. Earlier reports indicated a price of $1000 or more, that was a bit shocking to the consumer and may have been reconsidered by Samsung. The tablet will run on an operating system not optimized for tablets, Android 2.1, although Google has accepted it.