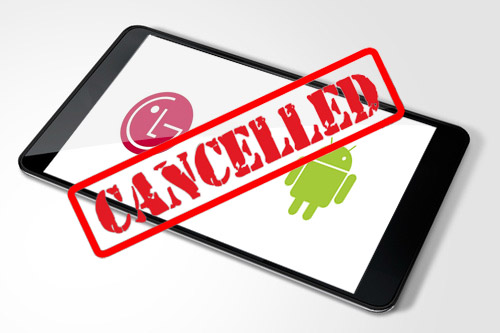 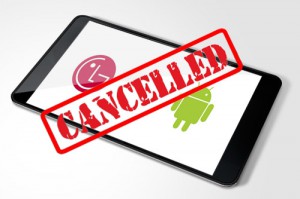 When Google released the Android operating system it was never intended to be used on large screen tablet devices. Some companies went ahead regardless and manufactured tablets with Android in order to create some type of competition for Apple’s iPad, whether that competition really existed or not in terms of sales is another story, regardless, these companies are definitely getting attention in the media.

And on that note, LG today have announced they are canceling an Android 2.2 Froyo tablet that was slated to be released late this year, according to Reuters. The move comes in anticipation of Android 3.0 ‘Gingerbread,’ that Google plans to unveil next year.

Samsung, regardless of this went ahead with the Galaxy tablet, their 7-inch touchscreen device which is more of a smartphone than an actual tablet; according to internal hardware specs and has been able to convince Google to support the smartphone in the Android Market. Though all apps should work on the Galaxy Tab, not all will be optimized for it. This doesn’t mean the Galaxy tab won’t see a Gingerbread upgrade in the next year either, getting in a bit early will give Samsung a leg up on the number two position in the tablet world by getting in a bit earlier than others.