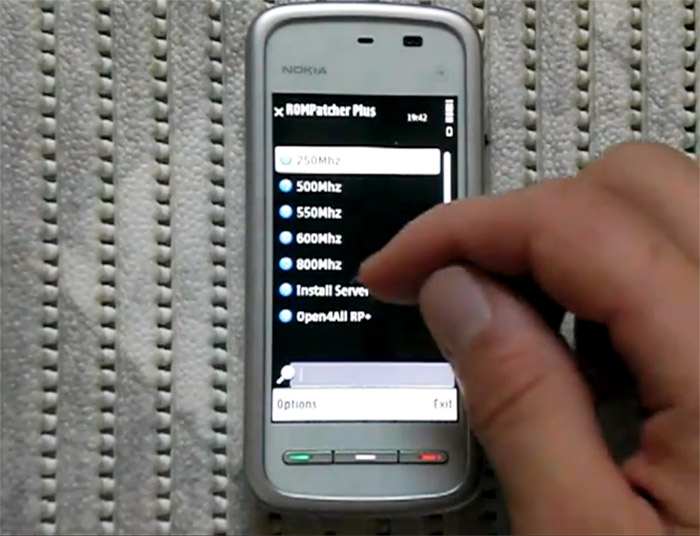 Usually when discussions of overclocking enter the room, we’re talking about desktop computers being water-cooled and pumped up as high-end gaming rigs. That’s not the case today. Instead, we take a rather ho-hum Nokia and effectively double the clock speed on its processor.

An enthusiast has set out to overclock every Nokia Symbian device and the Nokia 5230, which is sold as the Nokia Nuron via T-Mobile, was the first testing ground. Straight out of the box, the smartphone runs at 433MHz. Running some custom ROMs, this was bumped up to 800MHz.

That’s no small feat, effectively bringing the performance of this phone (almost) into the Snapdragon and Hummingbird range. The rest of the components aren’t up to spec, but it’s crazy that he’s able to move the processor up that much.

Will the average person be at all interested in overclocking their cell phone? Probably not. It could make for a very unstable experience and you can pretty much say goodbye to your battery life. Even so, it’s quite the interesting exercise in what is possible. So, when will someone overclock a Snapdragon-powered smartphone to 2GHz?