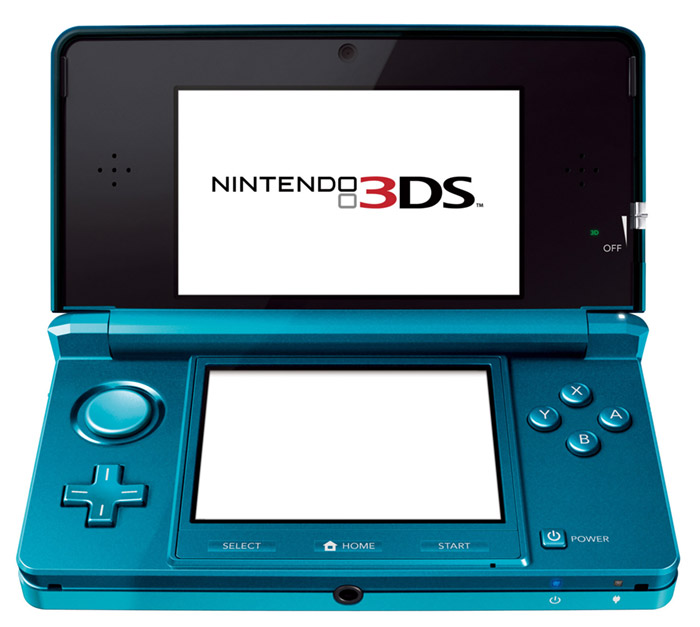 By now, you’ve probably heard about the Nintendo 3DS. You may have seen some of the hands-on pictures and videos that were posted during E3. That’s all fine and dandy, but what can we expect under the hood of Nintendo’s latest handheld? Well, that part has apparently been revealed too.

You can expect a pair of ARM11 processors clocking in at 266MHz, a PICA200 133MHz graphics processor by DMP, 64MB of RAM, 4MB of VRAM, and 1.5GB of Flash-based memory. This may sound awfully anemic compared to modern smartphones, but this represents quite a step forward compared to the devices that preceded it. Remember the original DS Phat? That thing only had a 67MHz and 33MHz processor with 4MB of RAM. Even the newer DSi only doubled that clock speed (133MHz) and tossed in a total of 16MB of RAM. The new specs haven’t been confirmed by Nintendo, but they sound well within the realm of reason.

At this point, from a consumer’s perspective, all I care is that the hardware can handle processing the 3D imagery at a decent frame rate. It’ll be pretty crazy when the 3DS finally hits the market, whenever that is. Think they’ll make it in time for the holidays?