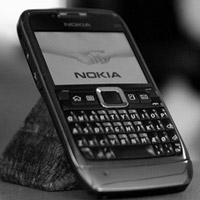 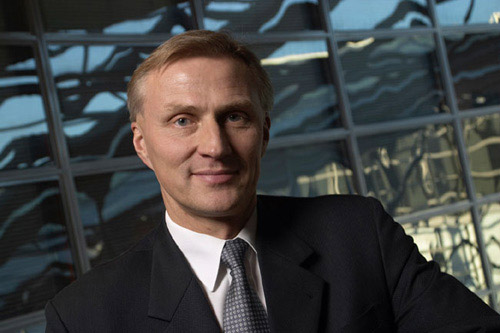 While it is still the number one smartphone manufacturer in the world in terms of worldwide sales, Nokia is quickly losing market share to its competitors. Many people, myself included, have said that switching to Android would be a good way to turn things around, but the Finns don’t seem to agree.

In an interview earlier today, outgoing mobile excutive vice-president Anssi Vanjoki says that Android is a bad short-term fix and it will not be good for Nokia in the long run. He says that switching to Android would be like the Finnish boys who “pee in their pants” in the winter to keep warm. Yes, you can get a rush of warmth, but now you’re left with some stinky wet pants… that’ll freeze in the Finnish cold. And then you’re left with an even uglier mess than you had in the first place.

The argument is that an Android-powered Nokia would have a harder time differentiating itself from all the other Android phones flooding the market from HTC, Samsung, Motorola, and others. Then again, they’ve been doing Sense, TouchWiz and MOTOBLUR, so why couldn’t Nokia do something like that too? Isn’t it still a situation of not being able to beat them, you already have the infrastructure, technology, hardware, it would take next to nothing to turn yourself into a highly competitive hardware supplier.

Personally, I think sticking to Symbian (and MeeGo) is just an act of being stubborn, and could be why Vanjoki is on his way out in 6 months. Nokia was once a leader not only in sales, but also innovation. They need to do something to turn this situation around.