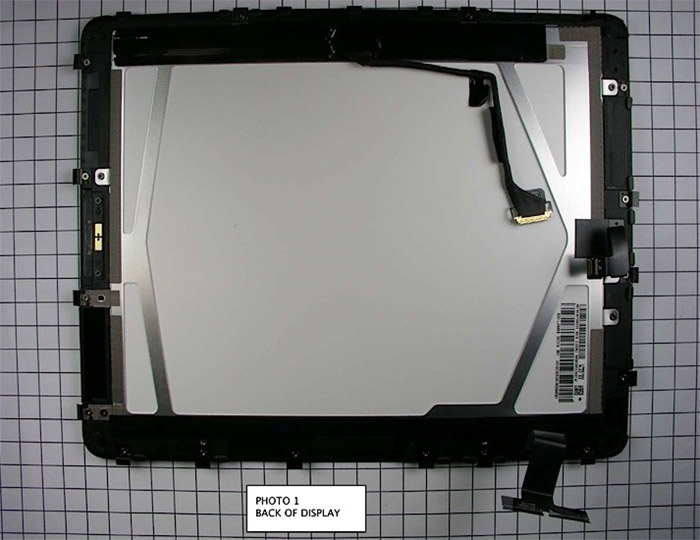 Based on the delicate nature of so many other Apple products before it, the iPad was bound to get bashed and bruised from use.  So now, the iPad has made its way over to the refurbished department at the Apple store.  Buying one of these re-certified tablets will save you fifty bucks over full retail. That is, if you’re willing to take on a refurb.

It’s not a huge savings, but refurbished products from Apple never really represented much of a discount, and the iPad is just following in the footsteps of refurbished iPods, to MacBooks.  Some people may scoff at previously abused iPads, but refurbs are actually less likely to bugger up than their new-in-box counterparts; they’ve had a good thorough inspection and faulty components replaced by an Apple certified technician.  It also has the same warranty aa new iPad.

Currently available in the refurb department are 16, 32, and 64GB WiFi iPads.  3G versions remain “out of stock.” 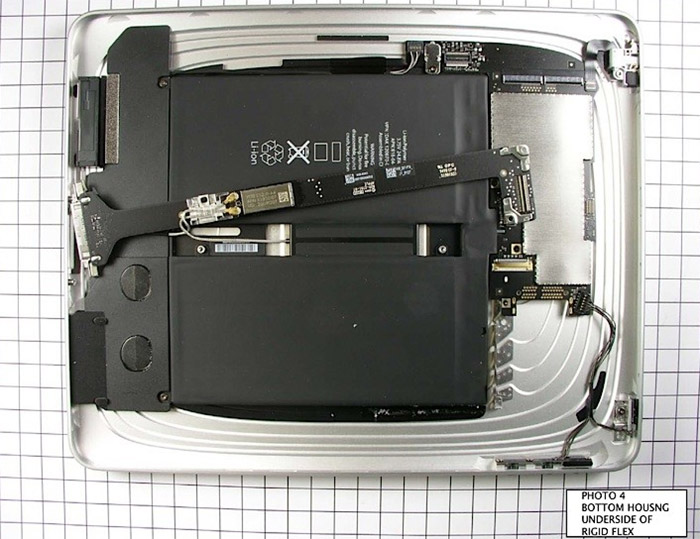