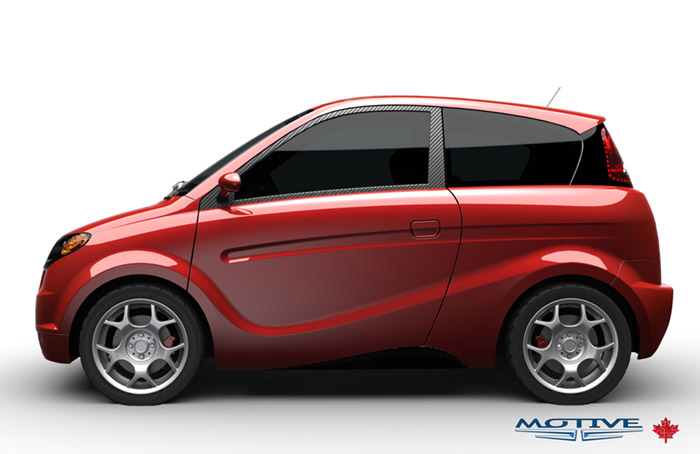 Motive Industries has just sent us the first images of the Kestrel 4 passenger electric car. What makes this car special is that it’s body will be made of hemp plastic. Although this green electric car is not due out until late 2012, that doesn’t stop the company from continuously giving us small hits to keep us going. Just a refresher, the Kestrel is expected to reach 55 mph with a range of 25-100 miles before recharging. A working prototype is expected mid-next year, with production version available in 2013.

“We have received numerous requests for images of the Kestrel car, and now that the design has been officially released, we are more than happy to satisfy that request”, said Meagan McKeage, VP Operations at Motive.

The Kestrel is a 4 passenger electric car designed to appeal to the city driver, who for the most part is traveling alone or with one other passenger. Part of the design criteria was to make a compact city vehicle while not compromising interior space. A unique feature on the car is the location of the front wheels making it a very cab forward design. The engineering team made this possible by having the doors forward shut line open right up into the wheel well, creating ingress/egress without compromise. The very cab forward profile and compact front end make it easy to maneuver in tight traffic.

VP Design, Darren McKeage states “To design a vehicle with presence I often look to how nature visually communicates a purpose in its purist form. For the Kestrel I wanted to create an image of athleticism and robustness to stand out against a sea of large sedans and SUV’s. I was influenced by animals like grey hounds and sharks that have these barrel chests and narrow waists that communicate strength. I’ve captured that in the design through the wheel arches and upswept form in the rocker area. These features also accentuate the wheels helping create a planted stance.”

The Motive designed Kestrel is slated to be one of the cars in the Project Eve line up. Further details on the intention of Project Eve were released in a press release this morning put out by the consortium. Project Eve will be a consortium of Canadian companies who have come together to help advance the progress of bringing electric mobility to Canada. By working together, the companies intend to improve their respective technologies for the benefit of the Canadian marketplace. “As a co-founder of Project Eve, we are very excited to see this initiative coming together and gaining ground. We believe this is an important step for Canada and are extremely happy to be a part of such an innovative group of companies”, said Nathan Armstrong President of Motive. 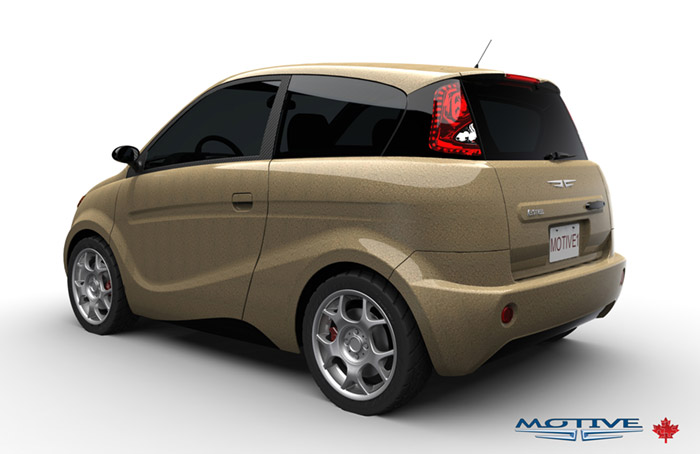 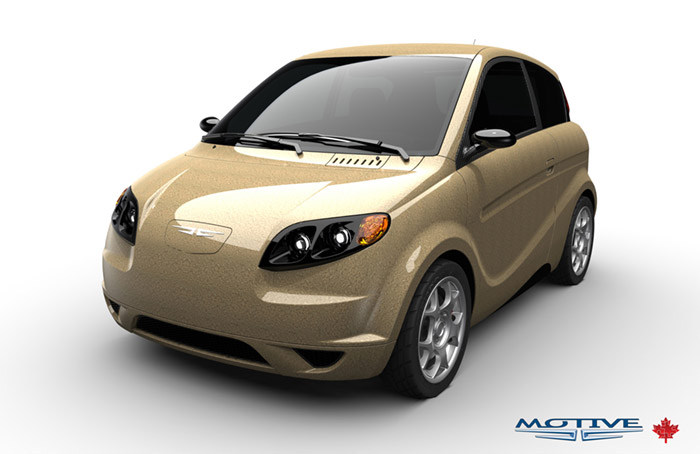 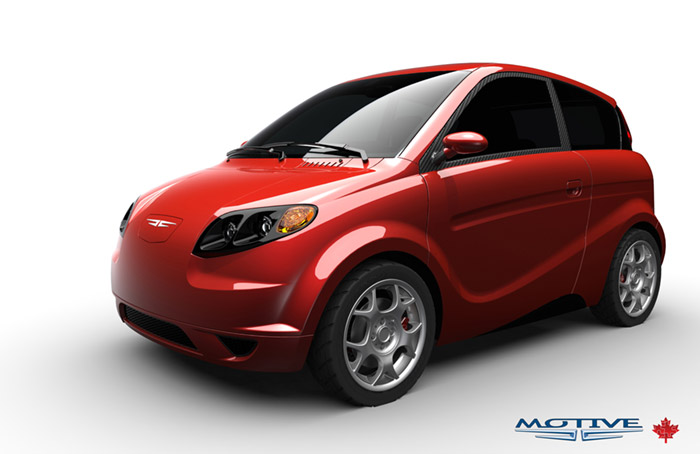 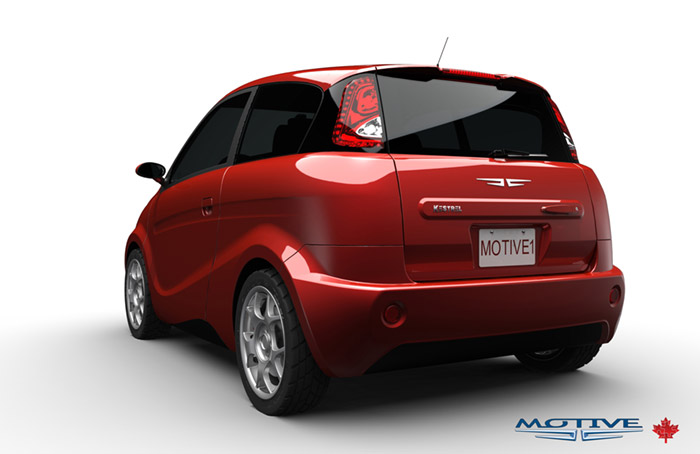