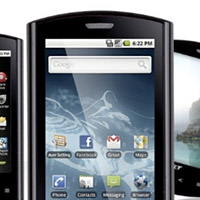 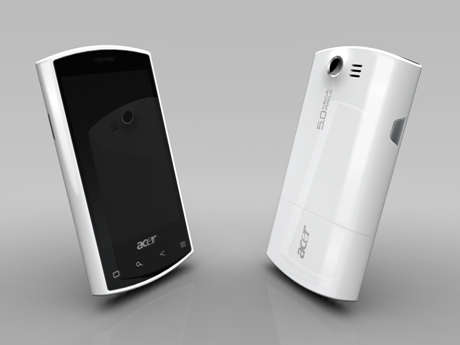 I’m not completely sure what Rogers is doing with the Fido brand these days, but it looks like the dog is becoming a mid-tier brand to fit between budget-minded Chatr and higher-end Rogers. This is further confirmed by the pending release of the Acer Liquid E smartphone with Fido.

This hasn’t been officially confirmed by Rogers yet, but it sure looks like Fido is getting its first Android phone in the form of the Acer Liquid E. This smartphone has been available through big brother Rogers for a while, so it’s good to see it slotting down into the dog house too.

As a quick refresher, the Acer Liquid E for Fido will get bumped to Google Android 2.1 and comes loaded with the peppy 768Mhz Qualcomm Snapdragon processor, 5MP camera, WiFi, GPS, Bluetooth, and microSD expansion slot. As a mid-tier phone, you can expect to pay just $50 with a three-year contract, or $350 outright.