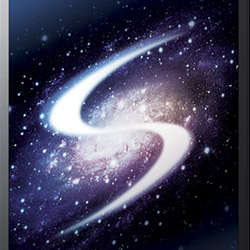 There’s two parts to this story, let’s start with what I feel is the more exciting bit. The Android lineup from Rogers Wireless is due for a serious upgrade in light of the cool devices hitting up Bell and Telus these days. Not to be outdone, it looks like the Samsung Galaxy S Captivate is almost ready for Canada’s big red carrier.

The reason why we think the launch is imminent is because some internal memos are showing that Rogers has already started its training process for the Galaxy S Captivate. Why train for a phone that you’re not going to have? Based on prior precedent, this would appear to indicate a launch window in the next couple of weeks.

As a quick refresher, the Samsung Galaxy S Captivate will come out of the box with Google Android 2.1. This will make it the first Rogers phone with anything more recent than Android 1.6 (XPERIA X10). The platform is overlaid with Samsung’s TouchWiz UI and it comes equipped with a 1GHz processor, 4-inch Super AMOLED touchscreen, 16GB storage, 5MP camera, 720p video recording, WiFi, and GPS.

On a related note, Rogers has also started its training for the BlackBerry Torch 9800. We’ve already heard that they’ll be releasing the new sliding ‘Berry on September 24, so that comes as much less of a surprise.