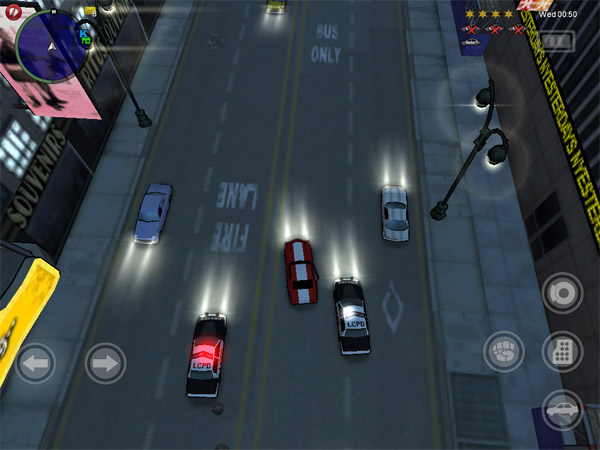 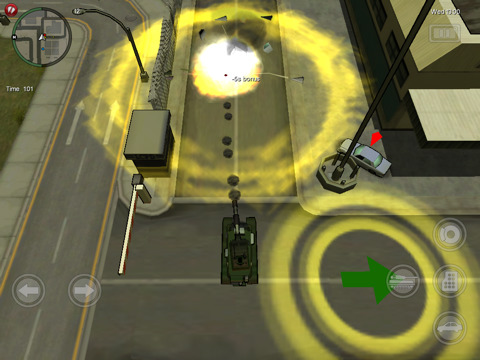 The Apple iPhone is already earning all sorts of street cred as a viable mobile gaming platform, the same is starting to happen with the iPad as well. The latest game to join the tablet-fueled fray is Grand Theft Auto: Chinatown Wars HD.

Developed by Rockstar Games, this is basically the same game that you would have already started playing on the Nintendo DS back in March 2009, but the graphics have been bumped up a few notches. That’s why they’re calling it Chinatown Wars HD. The gameplay is likely very similar to the touchscreen-interface of the iPhone too. 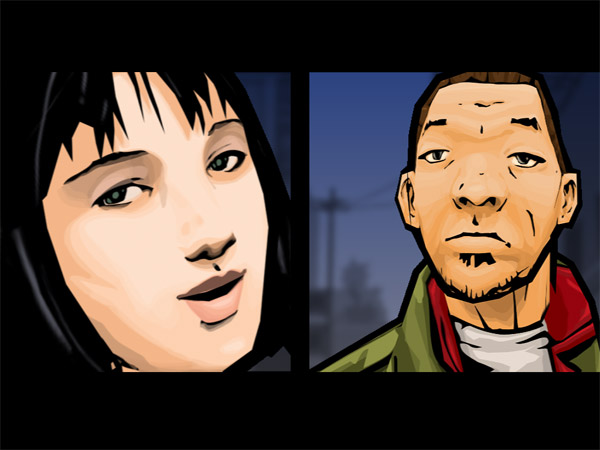 The core storyline likely remains the same, but you get juiced up graphics and something called Independence FM radio inside the game. This allows you to play music from your iTunes library while you go around stealing cars and completing drug deals. Virtually, of course.

Look for Grand Theft Auto: Chinatown Wars HD for the iPad through the App Store for $9.99. That’s probably about the same price as a used copy of the DS version, I’d imagine.