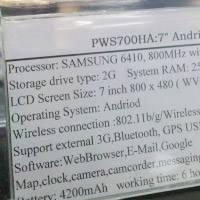 It looks as though that super cheap Android tablet coming out of India isn’t actually coming from India after all. This isn’t necessarily a bad thing, but it is a little misleading to refer to the $35 Android device as the “Indian tablet,” since it seems to be sourced from China.

The so-called Indian tablet has been making its rounds through the Internet, everyone was impressed with its super-low $35 price point; unfortunately, it’s not an original device. Instead, it looks to be a slightly rebranded version of the Hivision Speedpad.  The Chinese company first showed off its version of the tablet at CeBIT earlier this year, saying that they’d be able to sell the Android device for about $100. The “Indian tablet” undercuts the price even further, but you can see that it’s the same device. The button layout is exactly the same and everything. 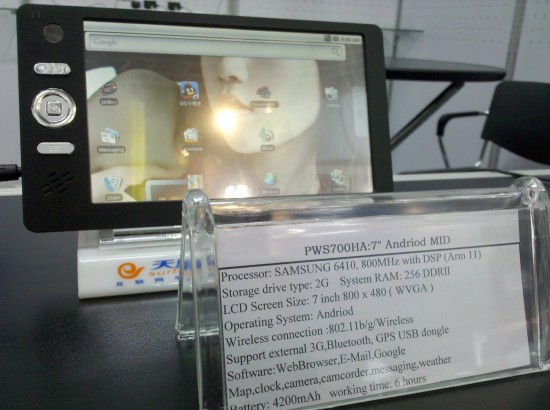 This debunks the claim by the Indian government that this miraculous device came about via “some of India’s top engineering colleges.” Go ahead and look for yourself: The Indian device is on the left and the Chinese one is on the right. They’re the same, right?