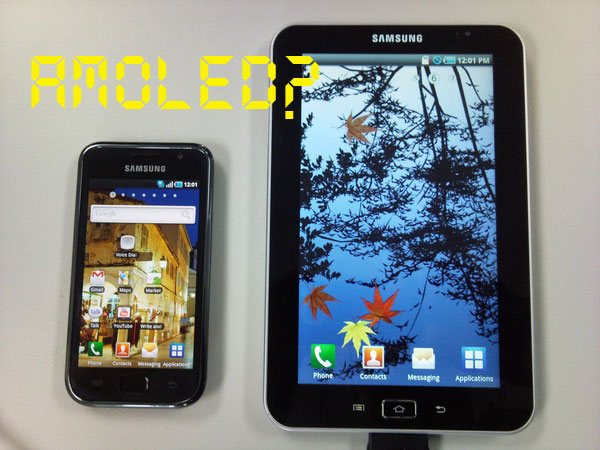 According to Digitimes, however, the upcoming tablet will instead be making use of an AMOLED screen. This offers incredibly rich and brilliant colors, especially when placed next to a more conventional TFT display. Then again, Samsung has been pushing the SUPER AMOLED on its smartphones lately. Could we be seeing some of that action on the Galaxy Tab too?