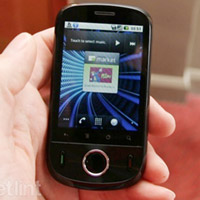 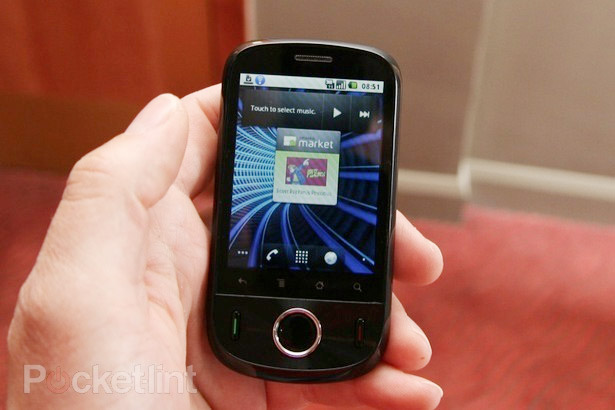 Just because you want one of those fancy new Froyo smartphones doesn’t mean that you have to sign a lengthy contract or whip out over $500. The kindly folks at Huawei want to help you keep your budget in check and that’s why they’ve revealed the Huawei Ideos. This smartphone is just $150.

No, that’s not a contract price. That’s the price you pay up front to own the device free and in the clear. It runs on Android 2.2 Froyo out of the box and it is only Android 2.2 device with the “with Google” insignia on its backside. This means that it runs vanilla Android and not some UI overlay like HTC Sense, MOTOBLUR or TouchWiz.

Other features include the 3.2 megapixel camera, WiFi, mobile hotspot support, GPS, Bluetooth, and HSDPA. That’s the good news. The bad news is that the 2.8-inch display, while a capacitive touchscreen, boasts a mere QVGA (320×240) resolution. The processor isn’t a 1GHz number either, only clocking in at 528MHz.

Even so, you’ll be hard pressed to find a brand new smartphone, let alone an Android 2.2 unit, for this kind of price anywhere else. And if you’re curious, the Ideos name stands for Industrial Design Evolution Operating System. Just rolls off the tongue, eh?