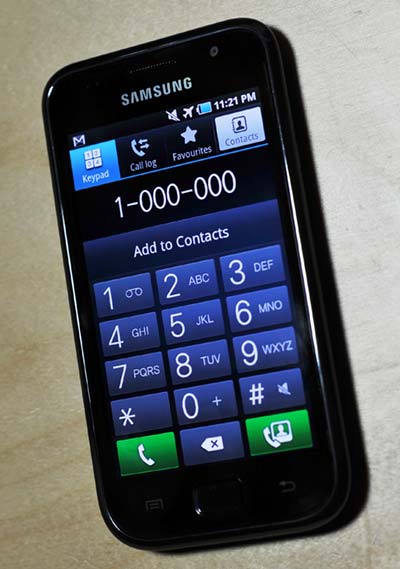 The iPhone 4 may still be hard to get, at least in Canada, but it seems that Samsung is very happy with how its latest smartphone line is doing. In fact, in the 45 days since its initial release, one million units of the Samsung Galaxy S have been sold. That’s quite the milestone!

Well, maybe “sold” isn’t necessarily the right word here, because the announcement says that there are one million Galaxy S phones “shipped” in the United States. There’s a slight difference between the two, but it still speaks to the great success that Samsung has been able to enjoy with this platform.

It helps that the Galaxy S is available as the Samsung Vibrant (T-Mobile) and Samsung Captivate (AT&T), as well as the Samsung Epic 4G (Sprint) and the Samsung Fascinate (Verizon) soon. This greater choice makes it easier to push more units.

To put this into perspective, it took about 74 days for the Motorola Droid series to reach one million units, but Apple sold 1.7 million iPhone 4 devices in just three days.