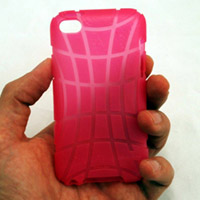 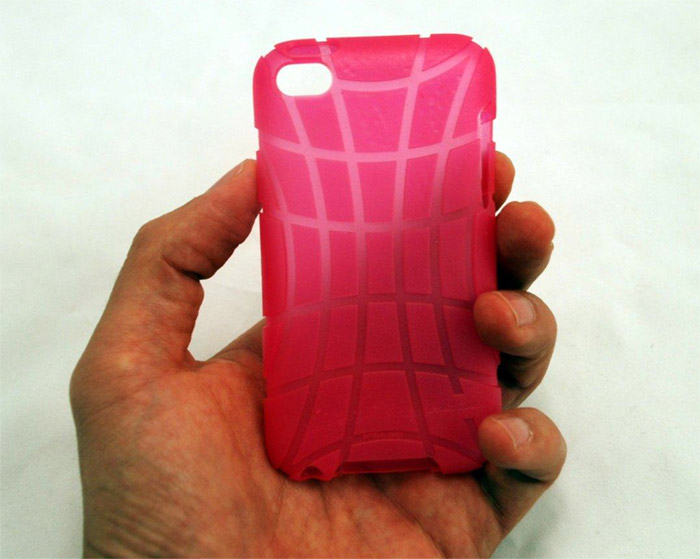 Well, that pretty much confirms it. We already knew that Apple would be hosting an event tomorrow and we suspected that a new-generation iPod touch would be revealed. Well, Hard Candy is already announcing cases for the new media player today.

It’s one thing to come across some random generic cases being sold in China, but Hard Candy is a “legitimate” company based out of San Francisco. Today, the firm is proud to say it’s the first to market with protective accessories for the “iTouch 4G.” (It’s always irked me when people say iTouch; it’s an iPod touch, folks.)

Hard Candy Cases founder Tim Hickman said that their sources “learned the specs of the newest iTouch 4G about 30 days ago” and they started working on new cases almost right away. Hard Candy was also first to market with cases for the iPad and iPhone 4.

The new case for the iPod touch 4G is the Hard Candy STreet Skin. It uses a ruggedized TPU body, begins shipping in mid-September, and is priced at $29.95. They’re also releasing an iPod touch 4G version of the Bubble Slider line. 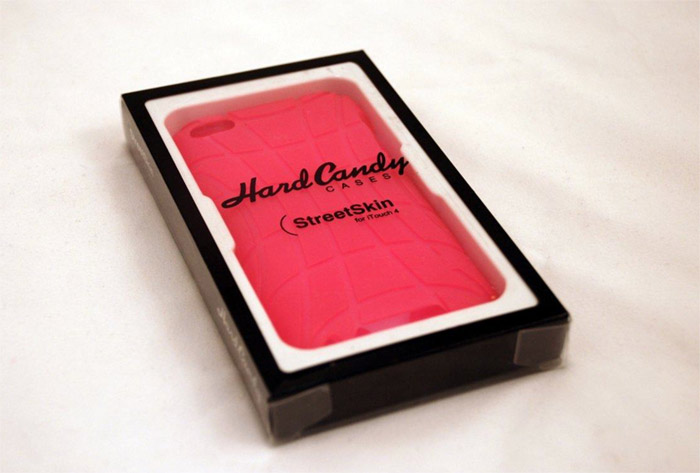 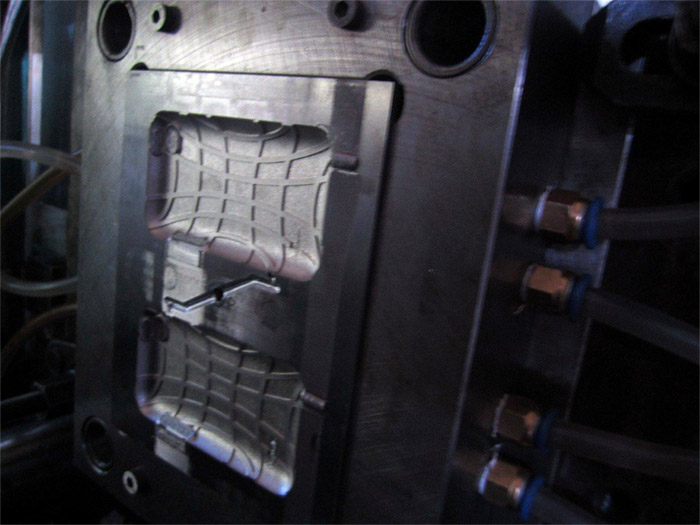