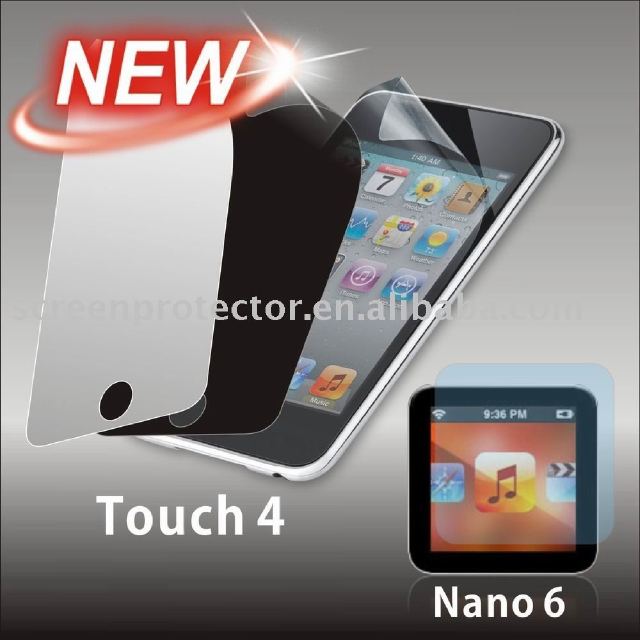 Wednesday is shaping up to be the big day for Apple. It’s on that day that they will be reportedly revealing the newest generation of the iPod touch and the iPod nano. We can’t confirm anything just yet, but it looks like Alibaba is spilling the beans ahead of schedule by effectively confirming the new nano.

It’s very possible that Apple would tell its major accessory makers about some of the specs related to upcoming products, so they can start preparing various accessories for its iProducts. If true, what we’re expecting with the six-generation iPod nano is that rumored 1.7-inch touchscreen display, the standard 30-pin iPod connector, and a square shape not unlike the older iPod shuffle.

Based on the relatively small size of this new iPod nano and the lack of rumors regarding a new iPod shuffle (aside from when we thought the little touchscreen was for the shuffle), it’s quite possible that the latter is kicking the bucket. That, or the current shuffle will stick around, sort of like how you can still buy the iPhone 3GS if you really want.

In case you’re curious, the TPU in TPU case stands for thermoplastic polyurethane. That’s basically a “better” version of the usual silicone cases that have been kicking around for generations.

Screen protectors and cases for the new iPods? [9to5Mac]