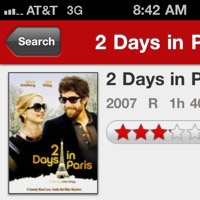 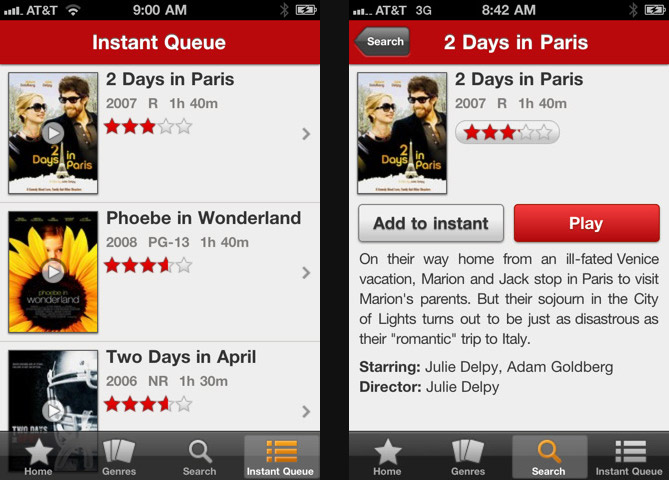 You don’t have to be in your living room to be watching television anymore. You don’t even need to be at your computer. Thanks to the kind folks at Netflix, you can go ahead and enjoy all your movies and other programming on the road with the newly released Netflix for iPhone app.

The iPad version of the app has been available for a little while now, letting you watch all kinds of different shows and such through that giant multi-touch display, but what if you don’t have an iPad? What about the iPhone and iPod touch owners in the audience?

Well, the day has come. We all knew it was coming and it was only a matter of time before an iPhone Netflix app came around. The app itself is free and can be found through the usual App Store, but it’s pretty much useless without the $8.99/month a plan.

Even so, that’s so much cheaper than regular cable TV or conventional DVD movie rentals. And you can take it with you on the go too! Just be wary of that bandwidth!