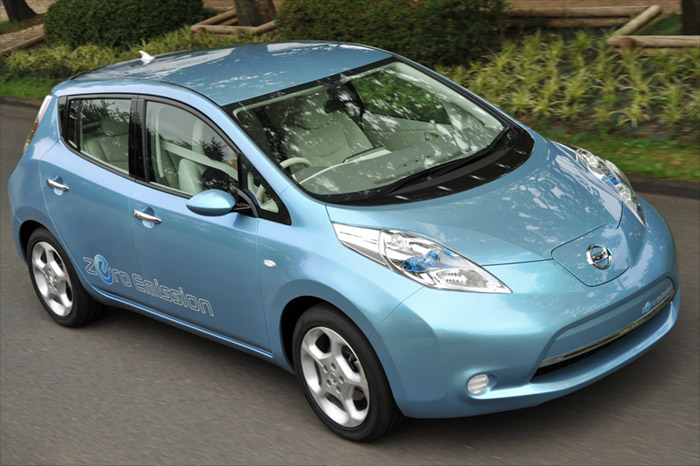 Nissan almost pulled an Apple on us, without even knowing. Rumors began to surface regarding a severe shortage of the new Nissan Leaf electric car destined for the US in 2011. Word somehow got out that only 10,000 of the cars would be produced by the end of March, and the majority of those would be for Japan. This is inaccurate, and deemed “pure speculation” on the part of the Nissan dealer who spilt this nonsense.

Regardless, you can expect a good supply of Leafs to come in stateside. Nissan is “still targeting 25000 reservations by December 2010 and will be able deliver most during (the) model year” said Director of Product Planning and Strategy, Mark Perry.  Most of these numbers are based on actual orders and reservations, Nissan will have a “solid forecast” in a few months.