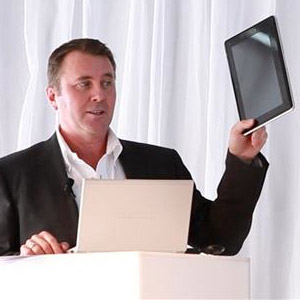 A first quick glimpse of Toshiba’s SmartPad was flaunted at a press conference late last month. Toshiba Australia Managing Director, Mark Whittard, quickly whipped it out in conclusion to the event. Obviously that peaked many eyebrows, so they gave us a taste. The details were that multiple devices are on the horizon, both Windows 7 tablets and Android tablets, but the SmartPad’s specific OS has yet to be named. I’m leaning towards Windows 7 considering what can be seen from the preview photos; HDMI output, USB ports, memory card reader and a dock connector are the obvious.

No definite specifications were revealed – just these teaser pics – but its still looking like an October launch date for the iPad look-a-like clone. 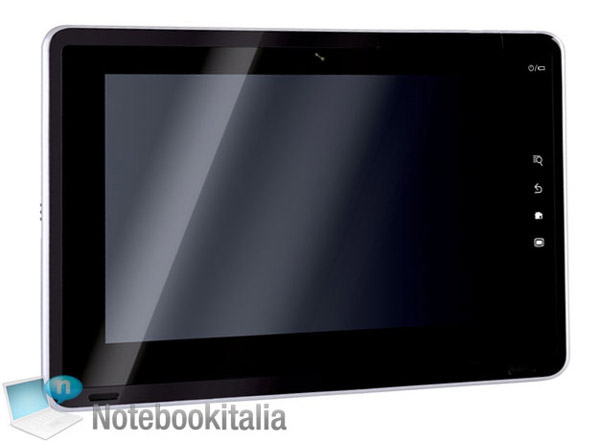