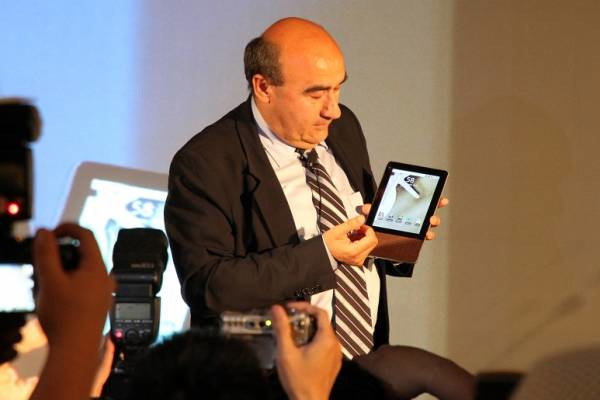 You know that Acer Android tablet we heard about back in May, well, it has been put on the back burner, for now. If recent rumors are to be believed at least. It was initially intended to launch late this year with Froyo, but apparently that’s not sweet enough for Acer.

They are waiting for Gingerbread (Android 3.0) and expected to ship in early 2011. Something is also in the works with Motorola who plan to launch a Tegra 2 tablet with 10.1-inch Sharp touch panel. It’s going to be about half as bright as the Apple iPad, but way thinner. Motorola is looking to begin production at the end of 2010. Lots of good tablets on the horizon, it will be hard to choose.  2011 will be the year of the tablet.

Acer may delay tablet PC launch for another quarter to wait for Android 3.0 [Digitimes]