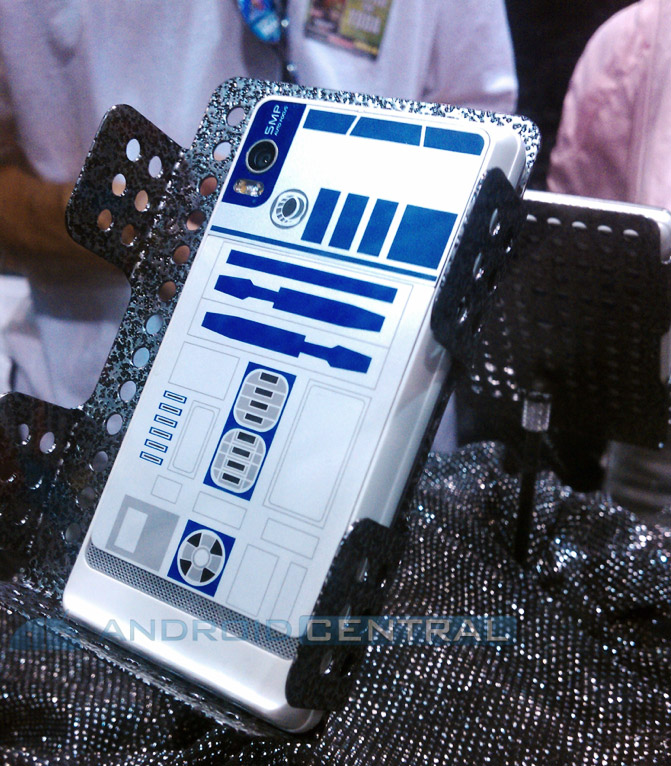 Earlier this week, Verizon Wireless officially confirmed the pending release of the Motorola Droid 2, but we also heard that a special R2-D2 edition was in the works too. Now, we can see the Star Wars inspired smartphone.

Your favorite droid companion who can only speak in bleeps and bloops will be making its official debut with Verizon at the end of next month. Basically it’ll have the same specs and features as its non-Star Wars counterpart, with a rad blue and white paint job and an extra stellar sound packs.

Now, I just need to land from my intergalactic voyage from Nexus11 so that I can get a dock for this thing on my X-Wing.