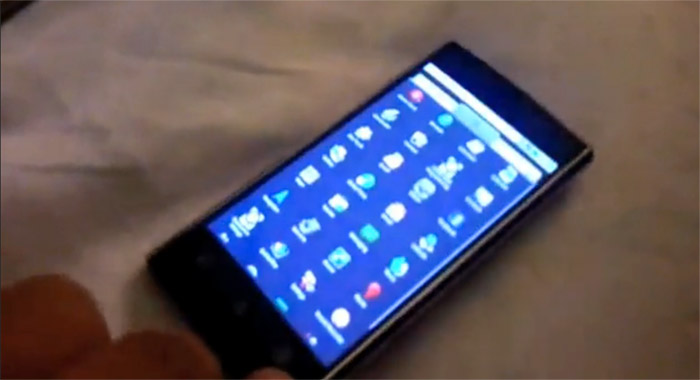 Dell has already been pretty successful with the whole home computer business, capturing interest in netbooks, notebooks, and desktops alike. But that’s not enough. They want more. That’s why the Dell Thunder and the Dell Streak are so intriguing. They both represent monumental leaps in design over, say, the Dell Axim line of old.

We already know a fair bit about the larger Dell Streak and how awesome it looks like it’s going to be, Dell has made it available today from their website. But what about that Dell Thunder we first heard about back in April? Well, engadget got their hands on a leaked video of the supposed device and looks sexier than ever.

The leaked spec list is anything but confirmed, but we’re hearing that it has a 4.1-inch AMOLED touchscreen (800×480, maybe higher in production model), 8MP camera with 720p video, and a 1400mAh battery. The video shows off a vanilla build of Android 2.1, though a custom skin may be in the works. Depending on timeframe, it may even have Gingerbread. It’s expected in Q4 of this year.

What do you think? Can the Dell Thunder be a serious competitor amongst offerings from Samsung, HTC, and Motorola in the Android realm?