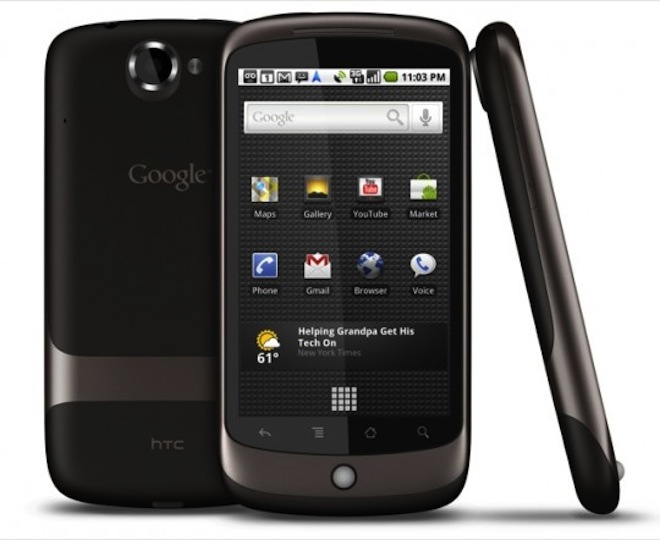 Were you sad to hear that Google would no longer be selling the Nexus One smartphone? Are you anxious to get your hands on that glorious Android phone once more? As it turns out, you can, and it’s not really that much harder than it was before.

That’s because Google is bringing back the Nexus One, officially.  To be used as a developer phone. This means that you not every Dick and Jane can buy one, per se, unless they sign up to be a registered Android developer. To get that title, all you have to do is fill out a form and fork out $25.

With that out of the way, you can then proceed to order a developer’s edition of the Google Nexus One for $529, plus shipping. Factoring in the $25 registration, your net price is in the $550 range. That’s not too shabby at all.

The best part is that because the Nexus One is being designated as developer’s phone, it will probably get first dibs on all the new software updates. It ships with Android 2.2, but it’ll probably be the first to get a real full build of Gingerbread.

From Google: “Run and debug your Android applications directly on one of these devices. Modify and rebuild the Android operating system, and flash it onto the phone. The Android Dev Phones are carrier-independent, and available for purchase by developers through their Android Market publisher accounts.”