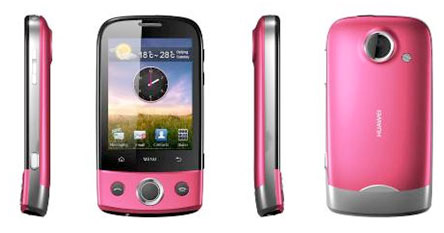 So, you’ve been itching to get your hands on a new Google Android phone, but you don’t want to break the bank in the process, nor do you want to sign a lengthy contract. Wind has you covered, because they’ve just released the Huawei U8100. This touchscreen smartphone is the first Google Android smartphone to be made available through Wind Mobile in Canada and you can get it for just $160. As with all Wind phones, that’s sans contract, making it one of the most affordable Android phones on the market today.

The features are pretty standard fare for an Android phone; with quick access to Google applications, Google Maps with GPS, and a customizable main screen. The specs aren’t the best with just a 3.2MP camera and QVGA display, but it is cheap, and it comes with Android 2.1 out of the box.

Photo: Wind’s 8100 will be available only in Black.